why do we have bridesmaids and ushers

Where do wedding traditions come from? Why do we have bridesmaids and ushers?

Today, I wanted to talk about the wedding party – why do we have bridesmaids and ushers? What’s the traditions and reasons for weddings to have a best man, ushers, groomsmen and bridesmaids. Many brides and grooms find that they need the support of their best friends and closest relatives around them to prepare for their wedding day, and I quite like that these roles are quite ancient and have unusual beginnings!

Would you believe it, bridesmaids and groomsmen were originally there to serve as protection against jealous demons that were out to get the bride and groom.

Brides – if you’re not sure about showing your selection of dresses to your bridesmaids, feel free to reassure them that bridesmaids were traditionally dressed identically to the bride to confuse the evil spirits into not knowing who the bride was. This tradition ended during the Victorian era when the fashion was to dress bridesmaids in white dresses with short veils contrasting with the voluminous veil and train system of the bride. As the British Empire grew, commercial dyes became more available being imported from all around the world, and so it was that bridesmaid dresses started changing colours to reflect this newfound range of colours.

Related: why do we have engagement parties, stag do’s and hen parties? 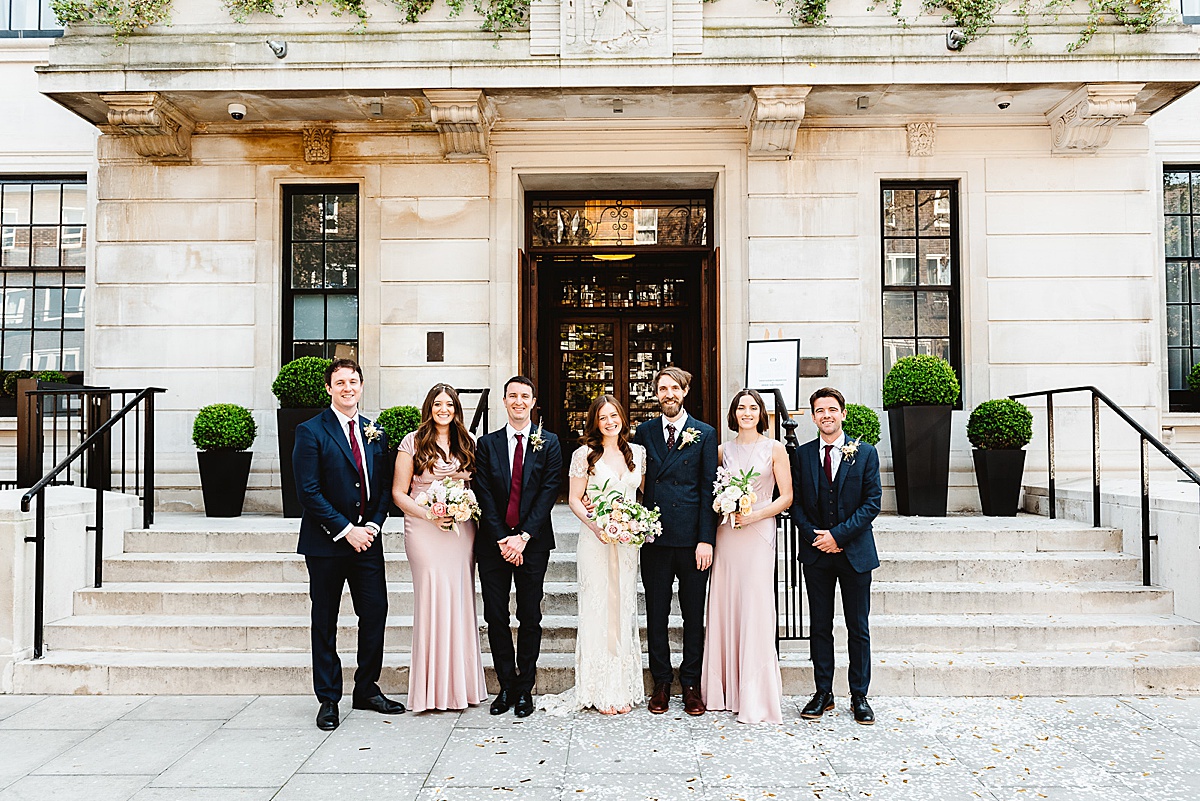 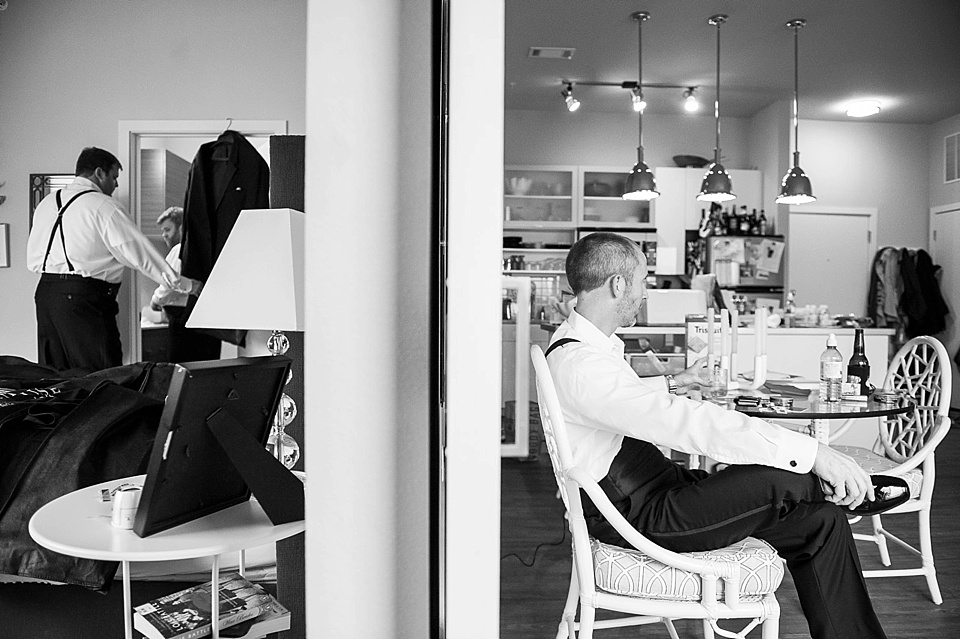 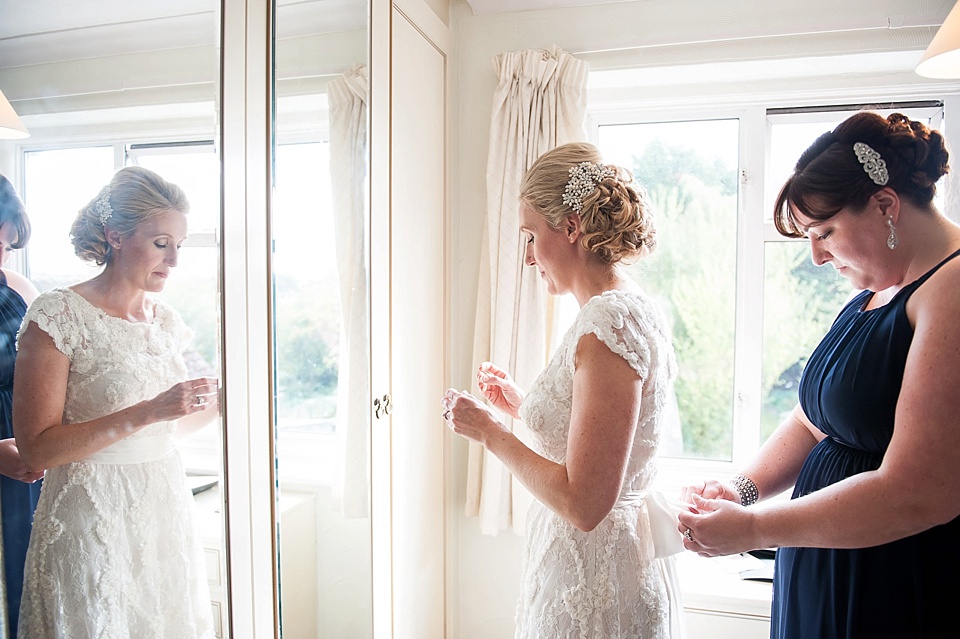 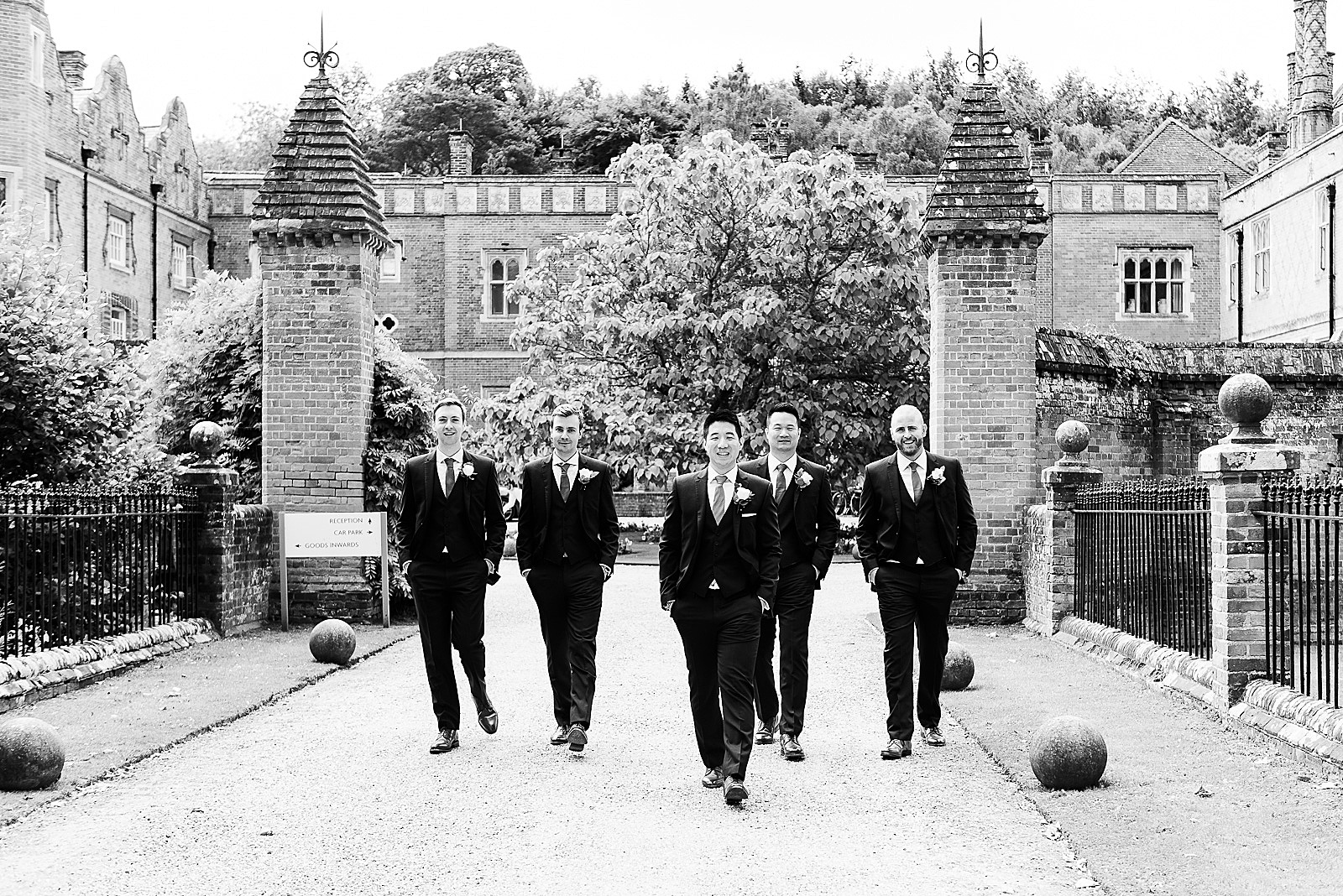 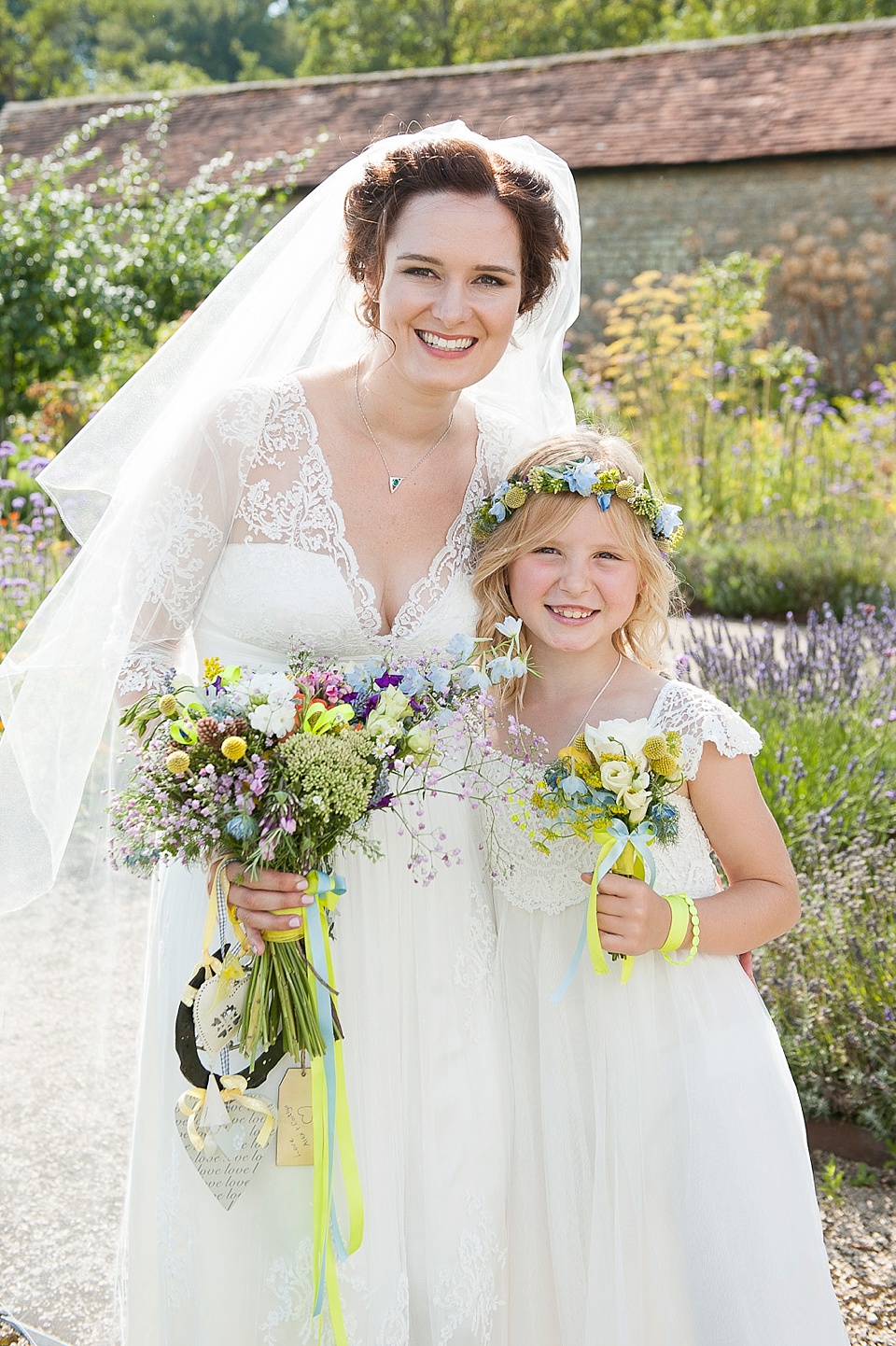 Why do we have a Maid of Honour?

As weddings became more of a planned event, the maid of honour role was created as several days before a wedding, a senior maid would attend the bride-to-be. As an aside, did you know that if your maid of honour is married then she should technically be named your matron of honour? Not sure it has the same ring to it… Anyway, the maid of honour’s main role traditionally was to ensure that the bride got dressed, whilst the bridesmaids helped the bride decorate for the wedding feast. 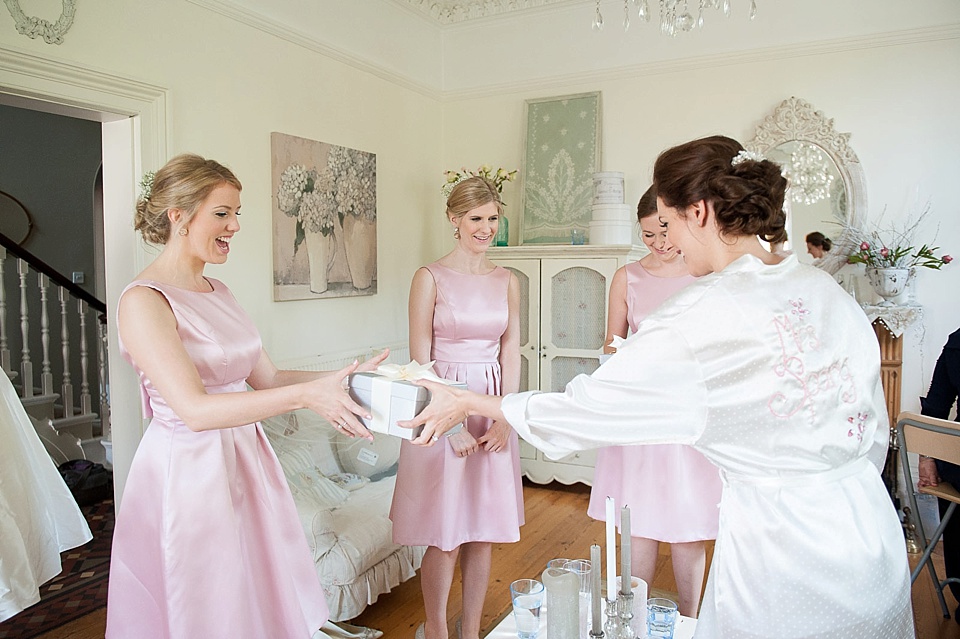 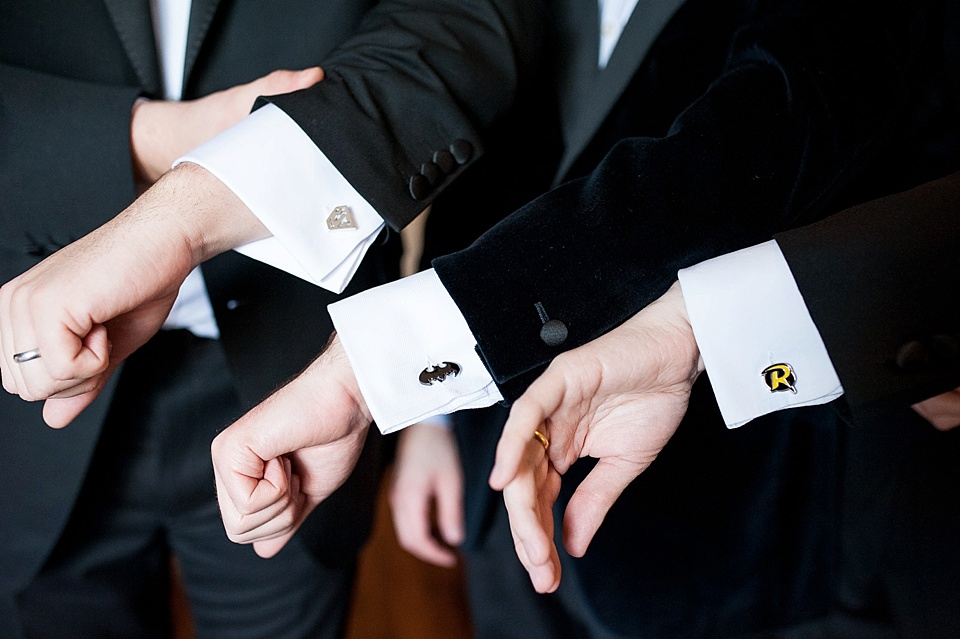 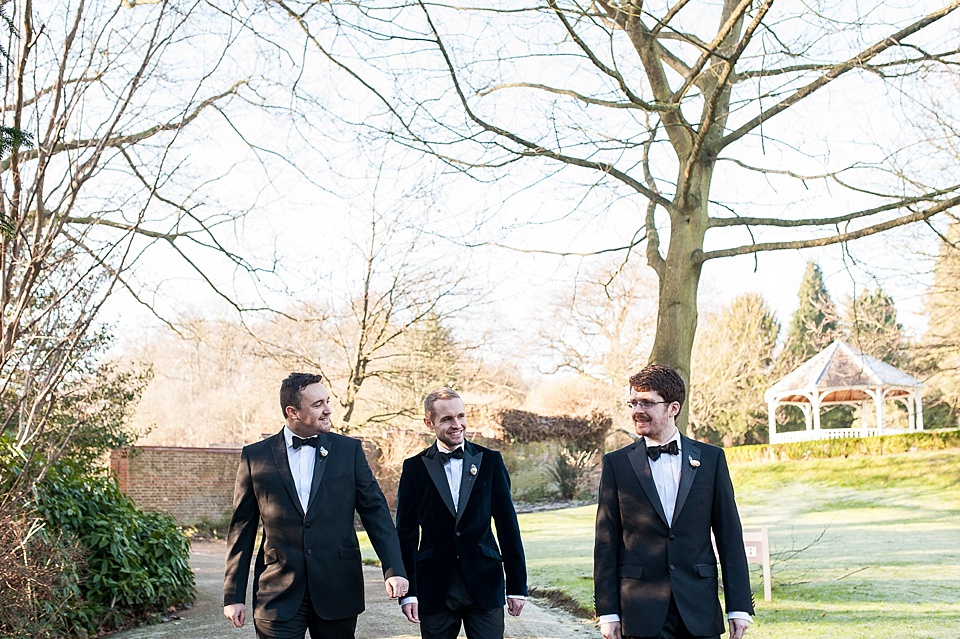 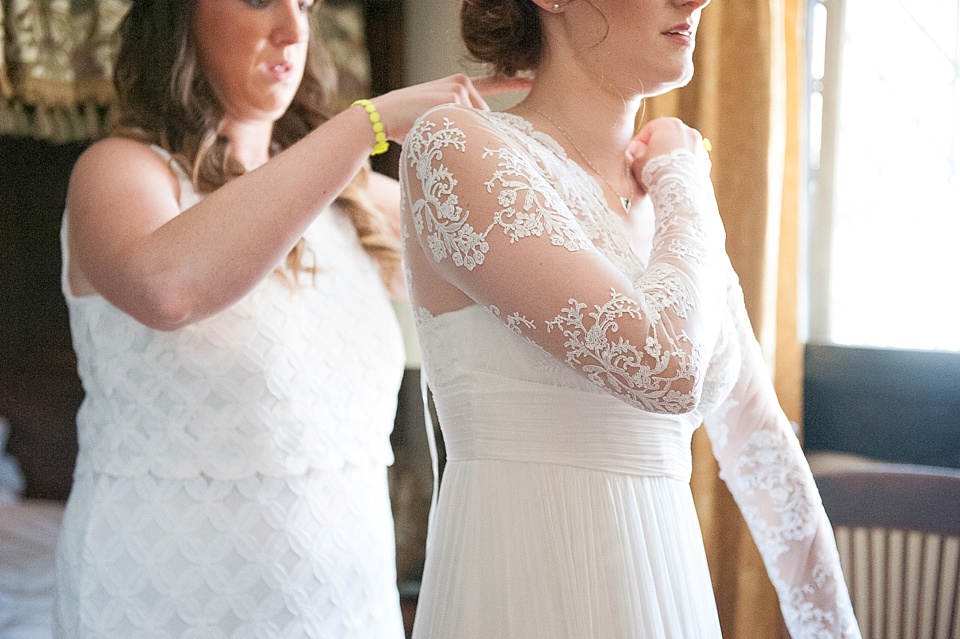 Groomsmen and the best man were the men who assisted the groom during the “marriage by capture” era rather like a small army fighting off the bride’s angry family as the groom rode off into the sunset with her (my sources do not say whether the bride was in on the adventure!)

In Irish tradition, the ushers were called “bridesmen” or “brideknights” who would make sure the bride arrived safely to the church and then to the groom’s house afterwards. The bride also had women to help her named (you guessed it) the “bridesmaids” or “brideswomen”. Now brides sometimes choose to have their best male friend be a bridesman (harking back to the Irish tradition) as well as having their girlfriends there. 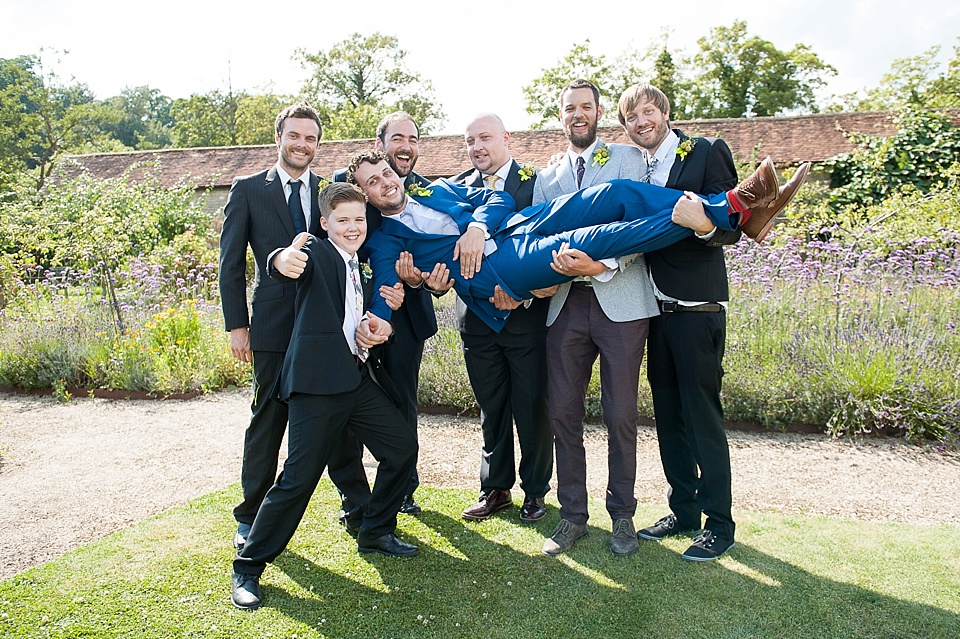 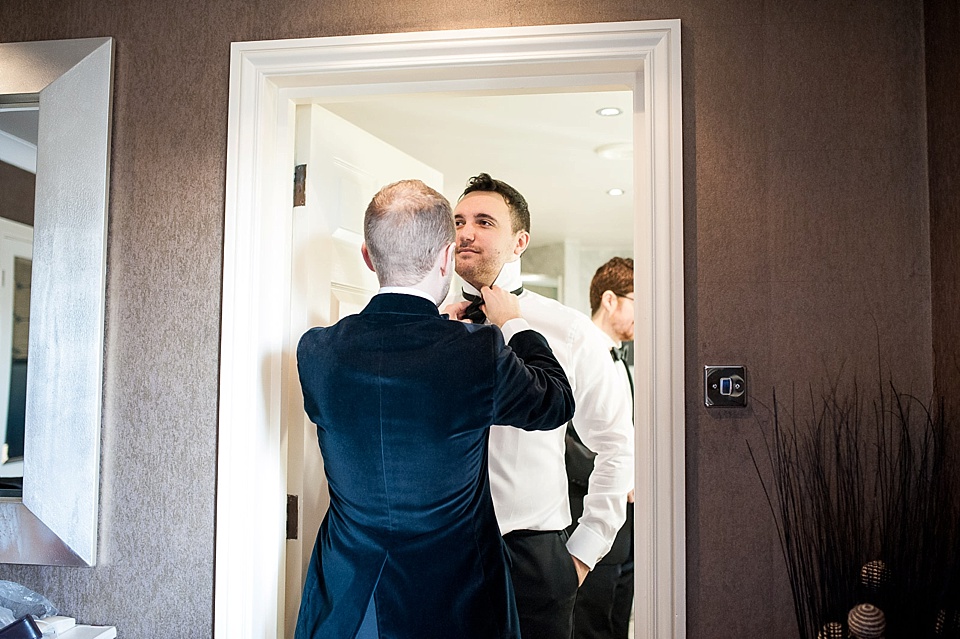 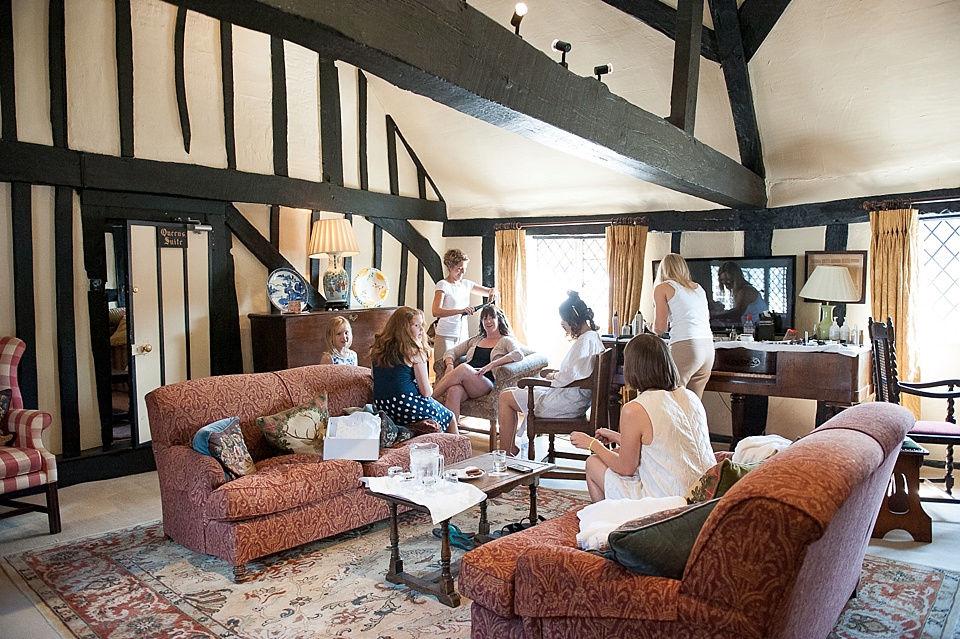 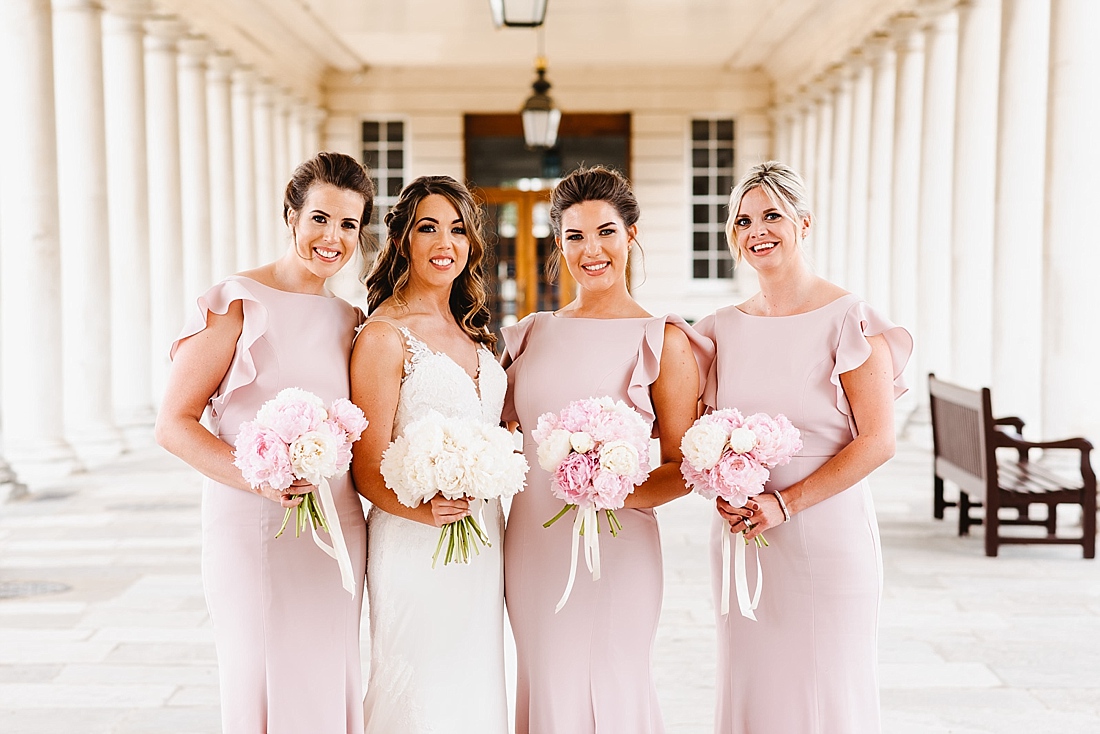 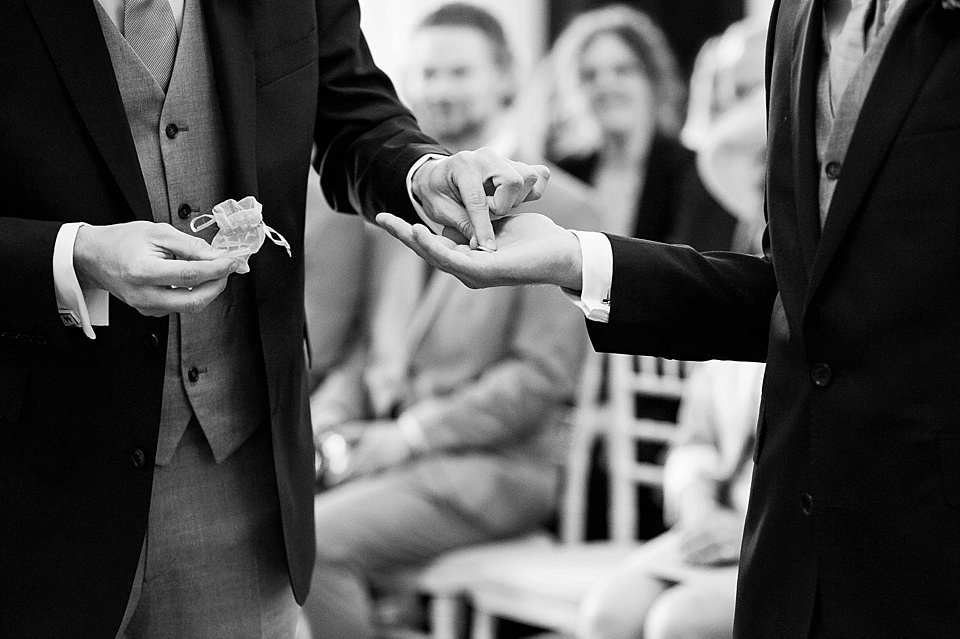 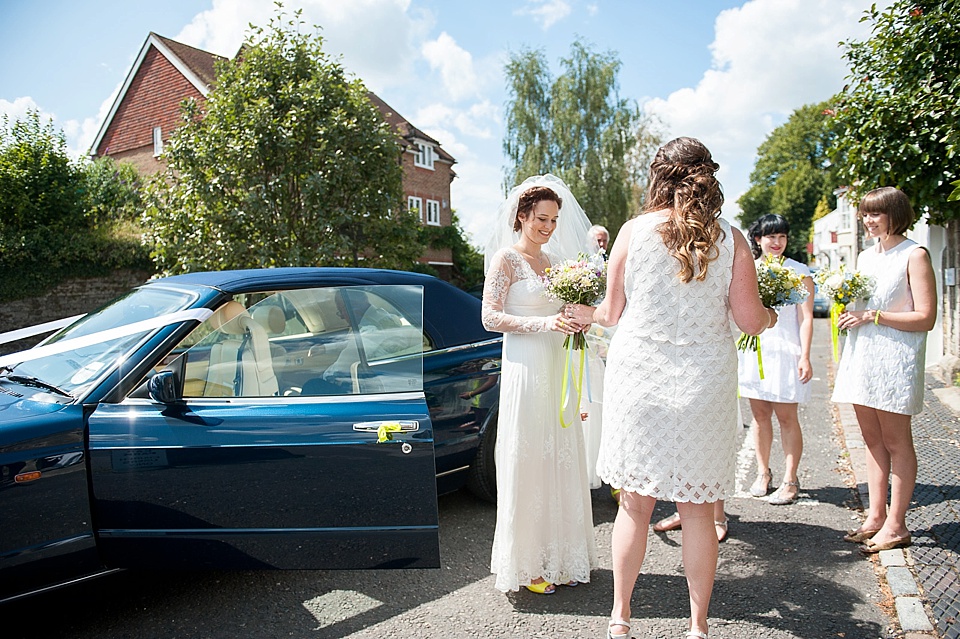 Why do we have a Best Man?

According to German folklore, many moons ago, men who had decided upon a wife often had to kidnap her in order to marry her if her family did not approve. He couldn’t do this alone, and so he would travel to the family house with a friend, the ‘best man’ for the task at hand. Often the bride’s family would try to get the bride back, and so the best man was asked to step up and remain by the groom’s side throughout the wedding ceremony and indeed outside the marital home, alert and armed. It can’t have been easy! A far cry from organising the stag do and looking after the wedding rings of today’s role! 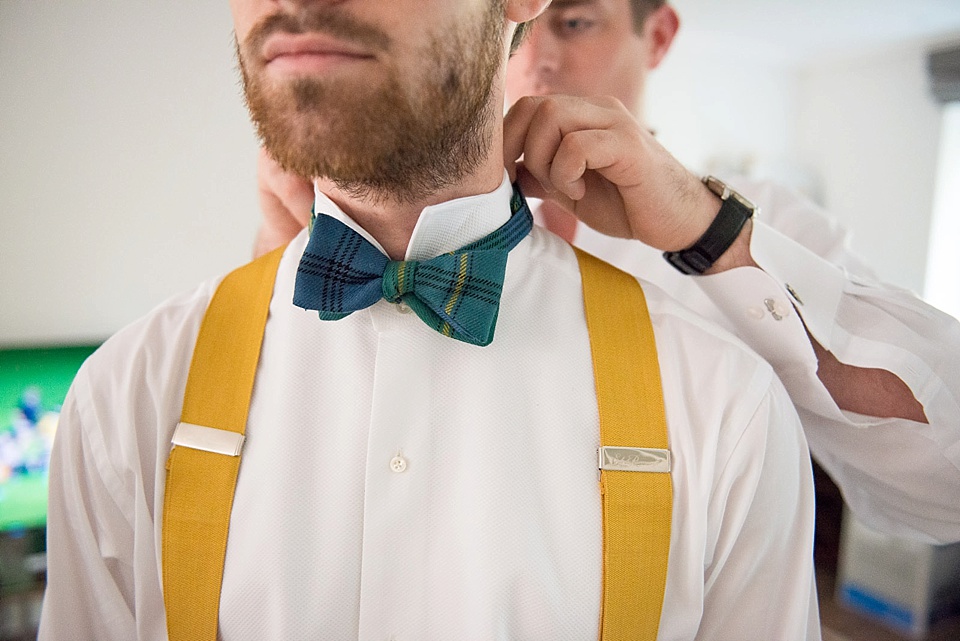 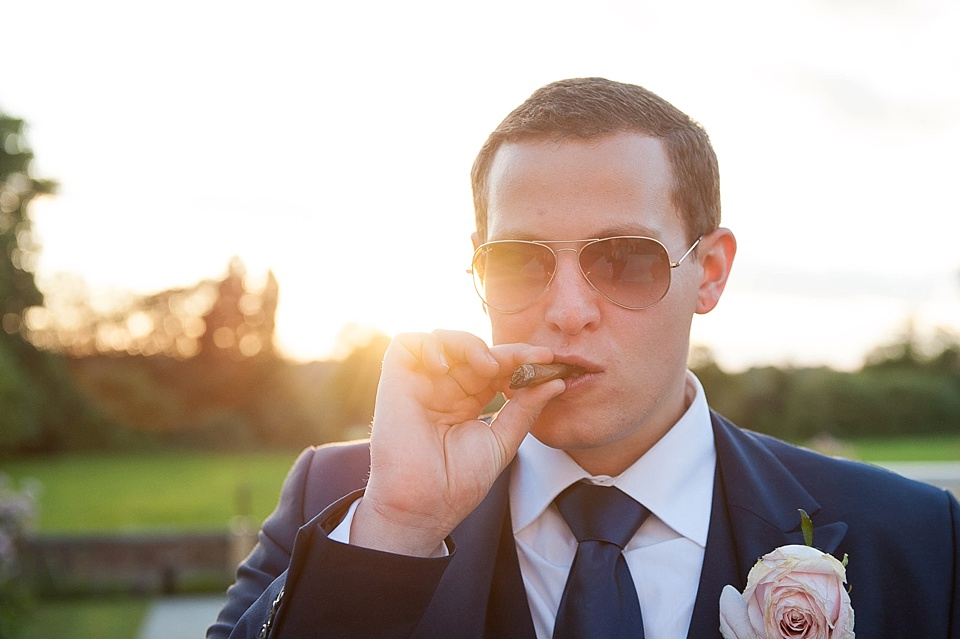 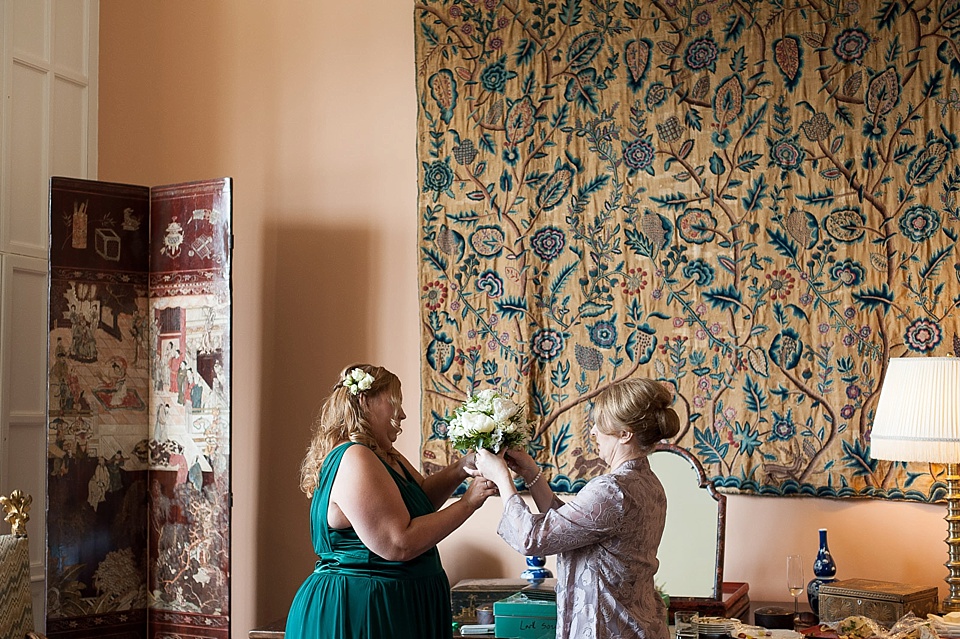 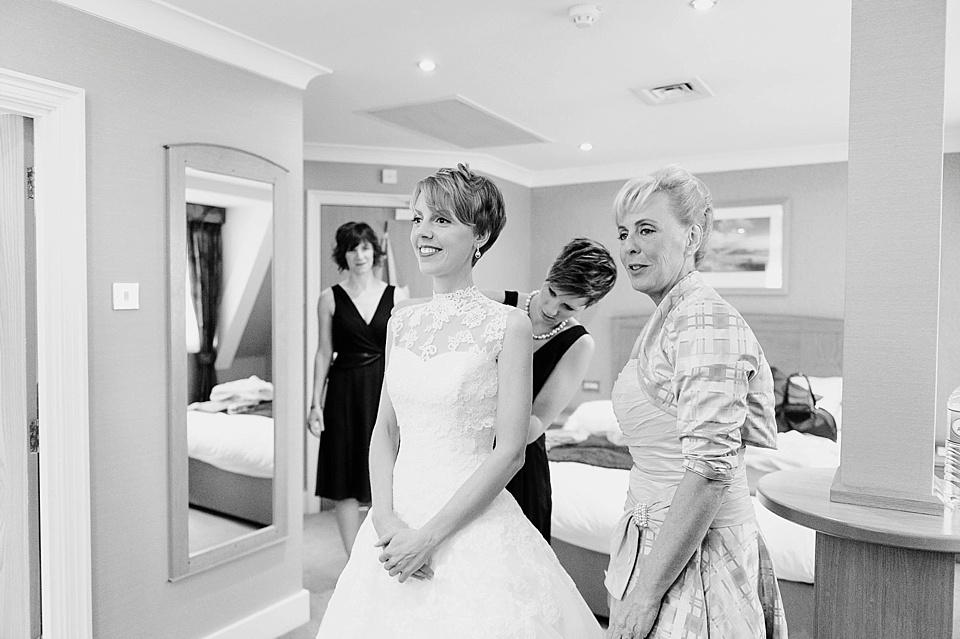 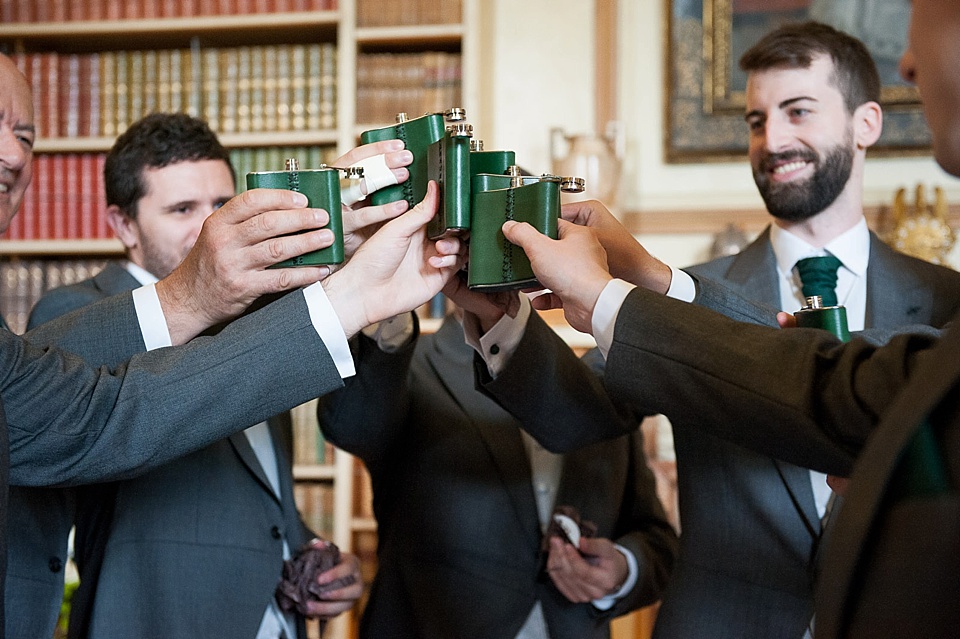 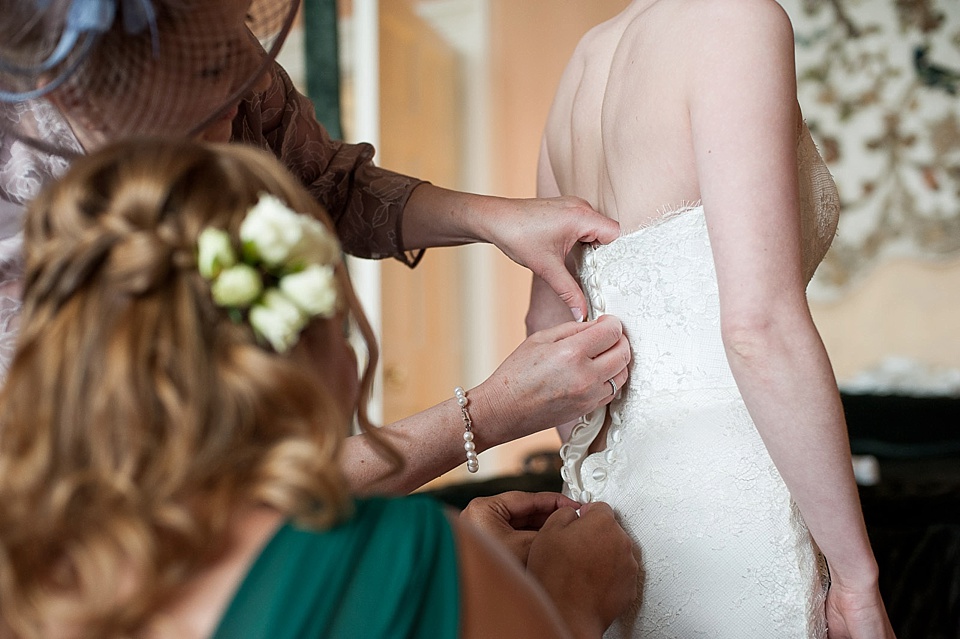 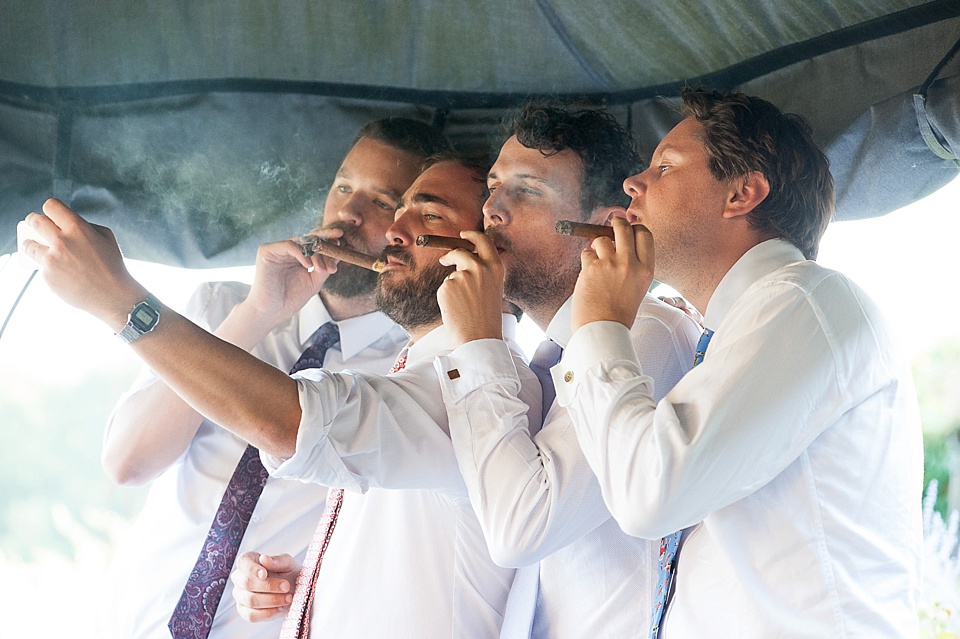 Perhaps this is a post to share with your wedding party. See what your best man, ushers and bridesmaids think of their traditional roles! Let me know how that goes.

Next up in the series is looking at the history of the well known saying ‘why do we have something old, something new, something borrowed and something blue.You can check out the full series on wedding traditions here.

Enjoy and thanks for popping by!

Great post Fiona! Love the info about the bridesmaid dresses!

Great to hear you found it interesting, thanks for commenting.

Thanks for taking the time to read this, Yolande. Its quite fascinating where all these traditions come from. Bride-knights are a great idea aren’t they?!