Where do wedding traditions come from? The Ceremony…

It’s been such fun researching and writing this series about wedding traditions and how they came into existence. Take a look at the history of the bridal party, the saying Something Old Something Blue and the beautiful romantic history of the wedding rings. 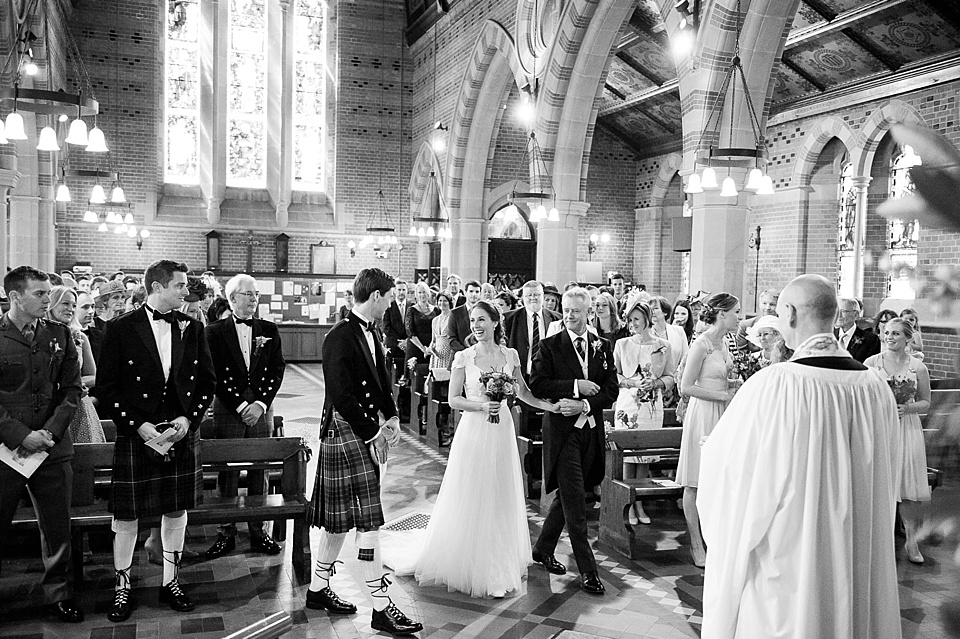 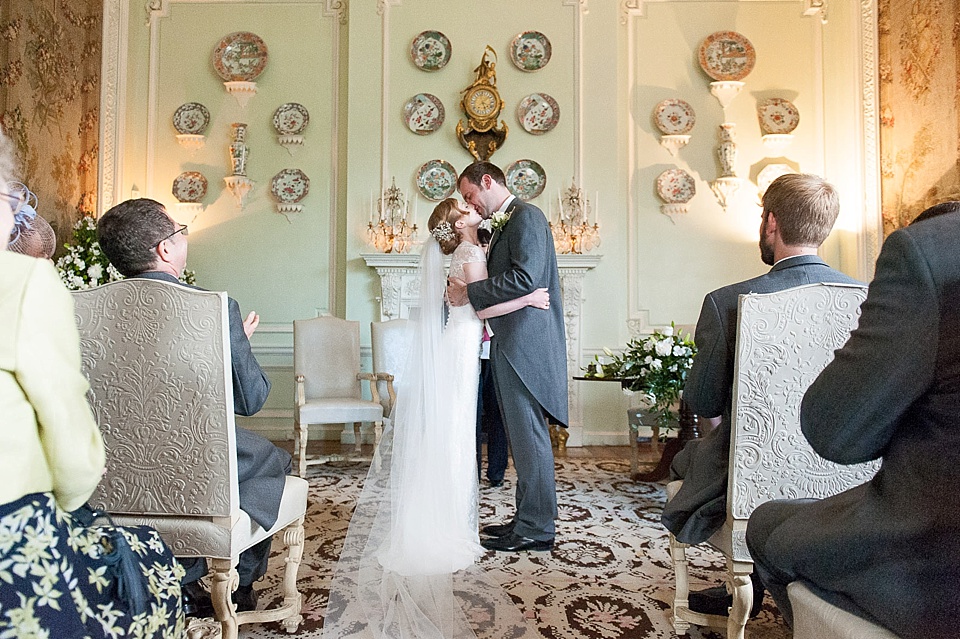 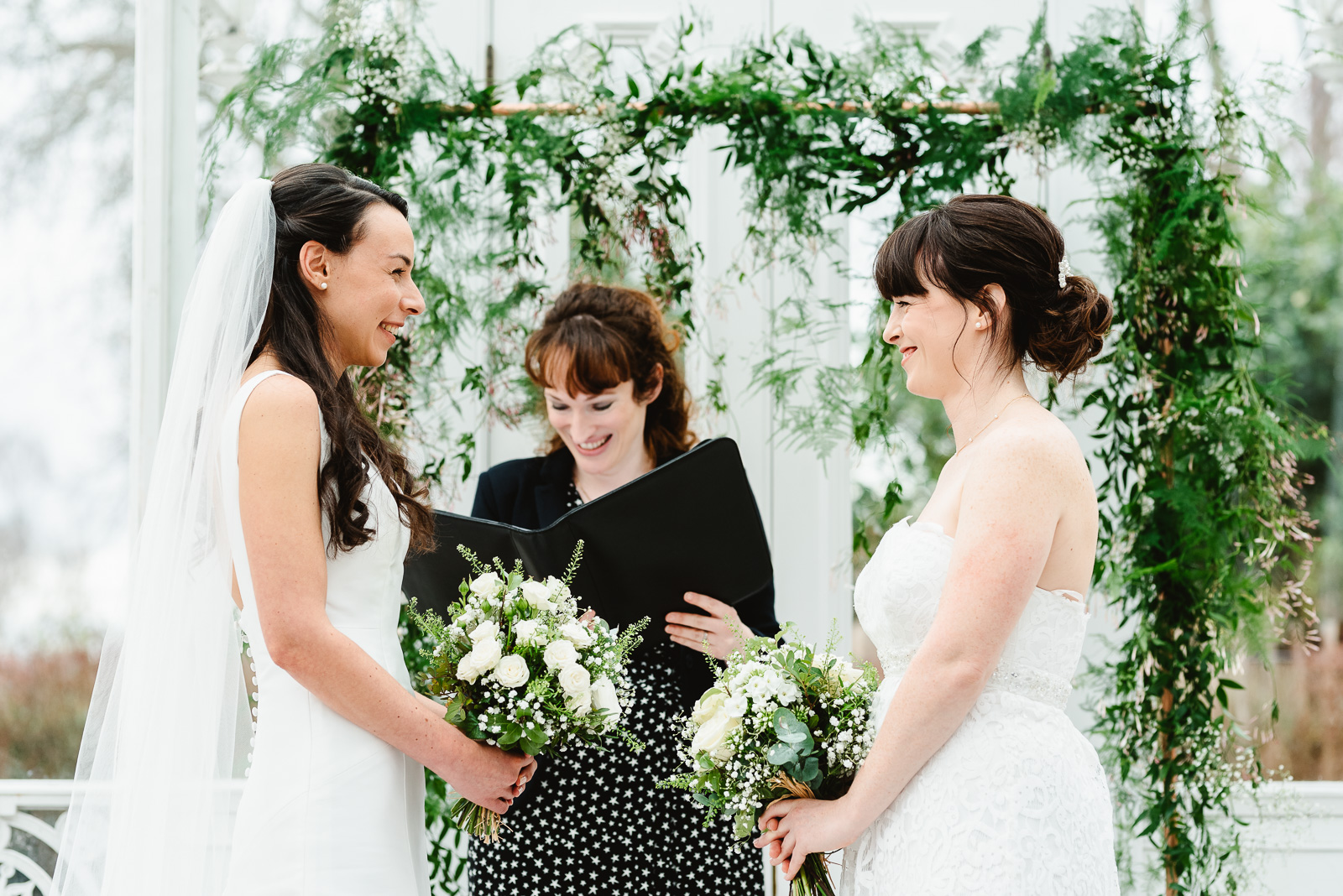 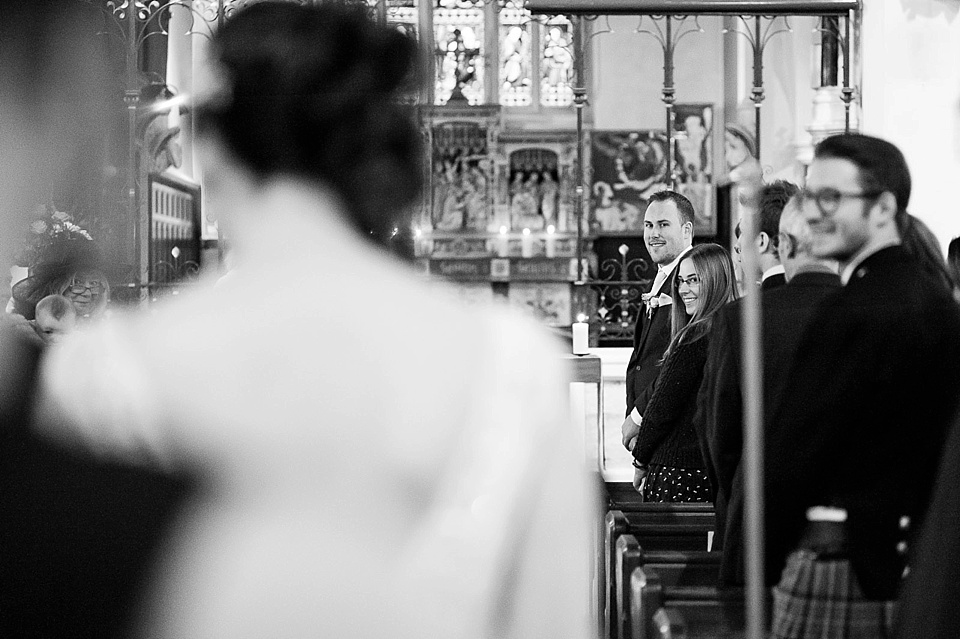 I love photographing a wide range of weddings. There are often elements that couples like to include in some form or another or to do in their own way.

Not Seeing Each Other

The tradition goes one step further with the bride not looking at herself! It was believed that a part of her might be left behind in the mirror – I can see why this tradition did not stick, with all the bridal prep that takes place now! The tradition of not seeing each other continues to stand the test of time, I believe, because the bride wants to have the wow factor of the groom seeing her for the first walking down the aisle to marry him. It certainly is an emotional moment.

Some of my couples do choose to arrive together at the ceremony or see each other before the ceremony, it’s a beautiful and intimate time where they can relax and enjoy the excitement together. It can also take the pressure off a little as all the nerves and heightened emotion of the day can be released a little before the actual ceremony. 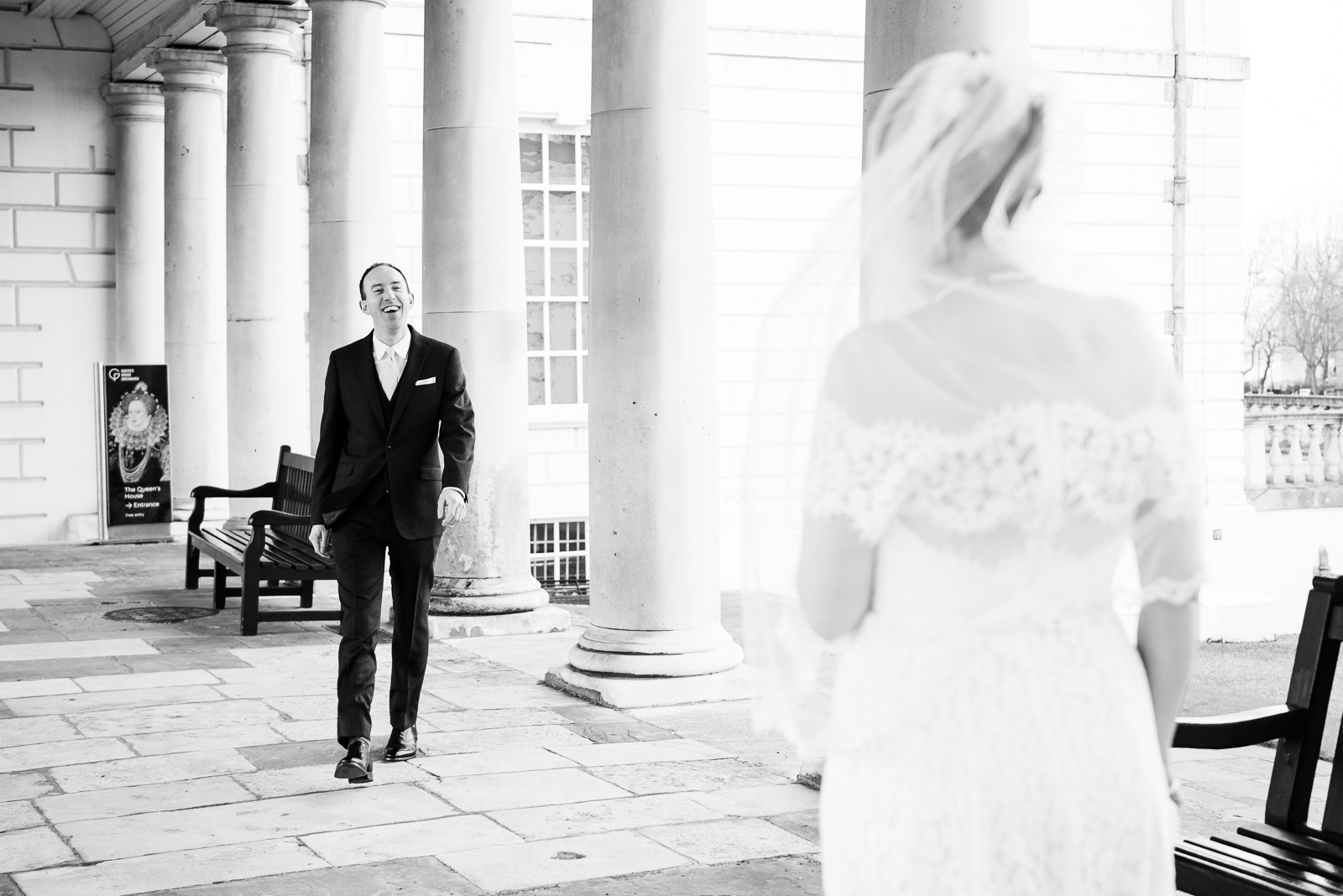 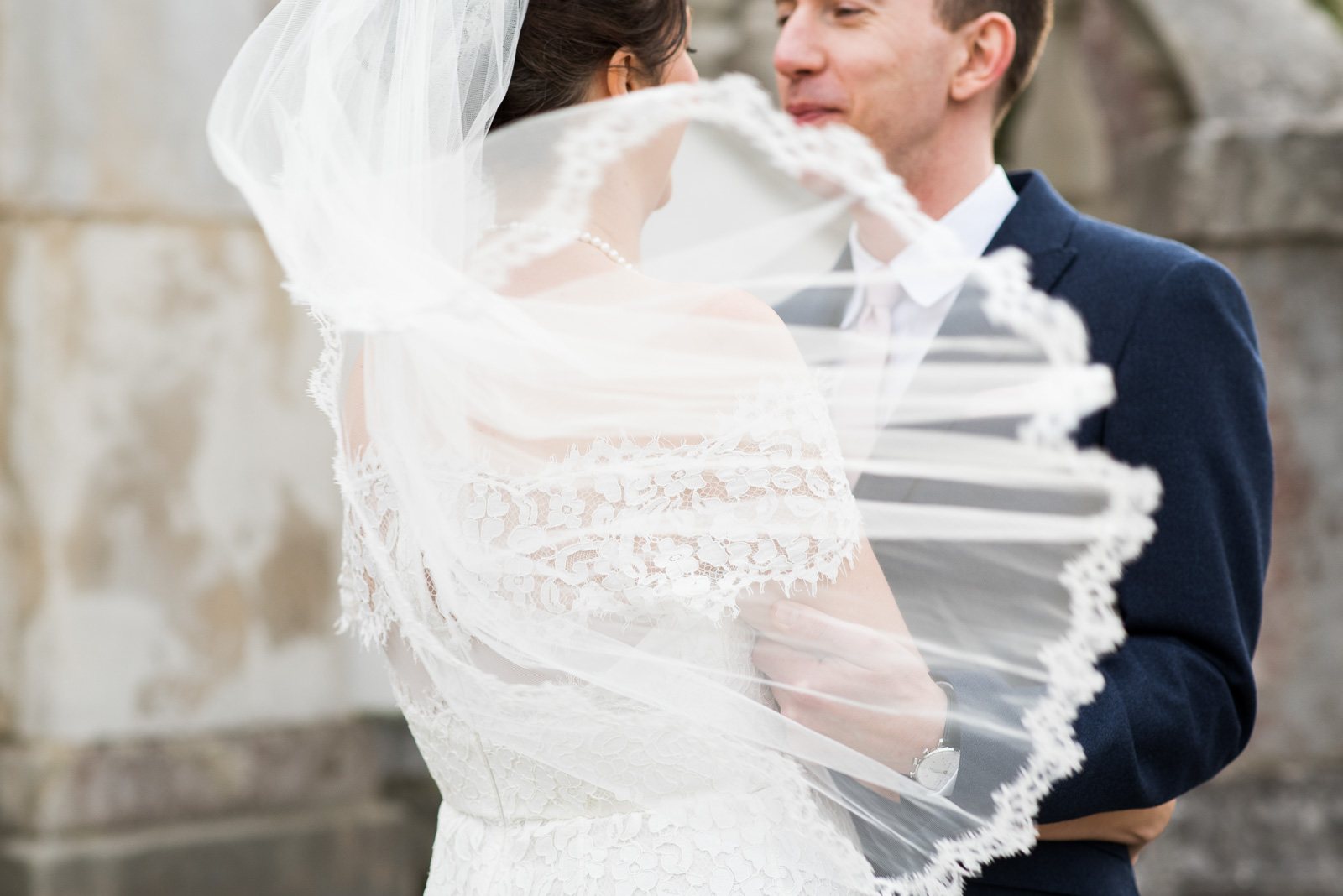 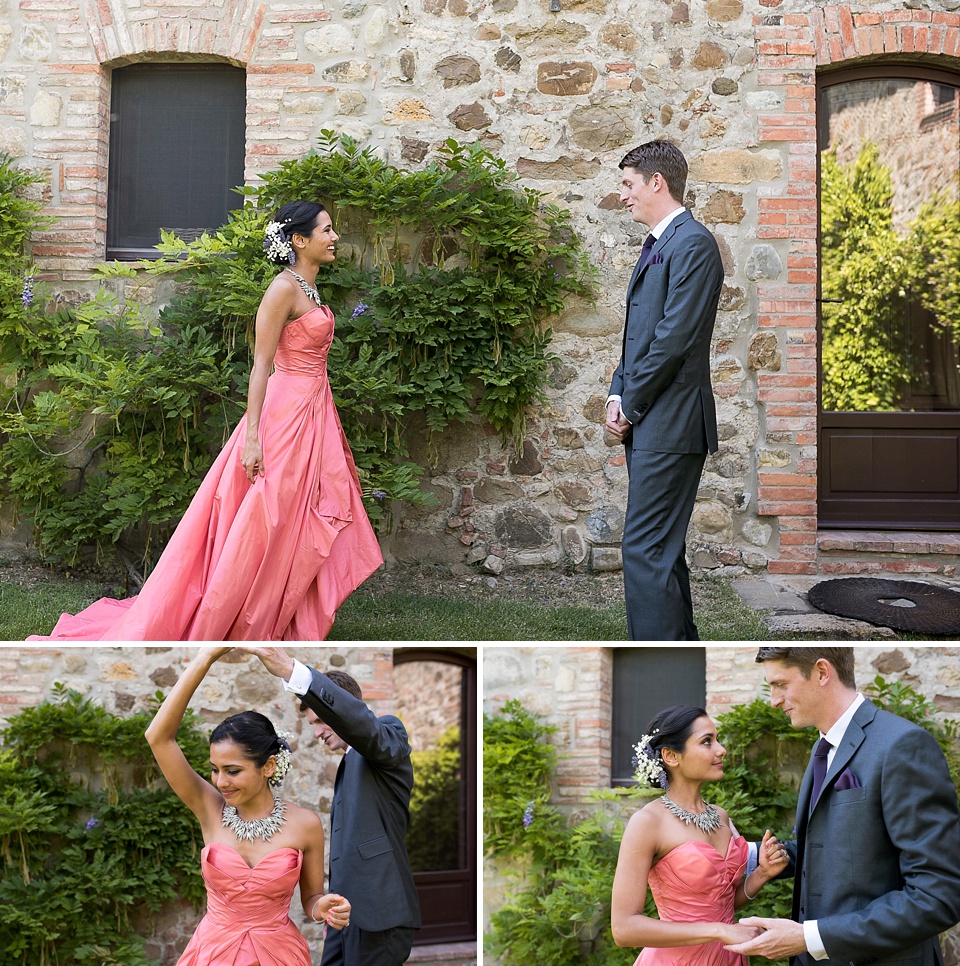 Giving Away The Bride

With some brides choosing to ask both parents to walk them down the aisle, to walk down alone or with a sibling, I was curious to see just why it was the father who traditionally gives away his daughter.

This is an ancient wedding tradition that has evolved over hundreds of years. The daughter was considered property and the groom had to pay a price (the dowry) before he was allowed to marry the bride. The ownership and authority move across from the bride’s father to the groom as she moves to the marital home. Obviously this idea is outdated in the 21st century, but many brides see it as meaning a blessing, an approval, of the groom by the bride’s family.

Nowadays, many brides have lived outside of the family home for years and so they can choose who they wish to walk them down the aisle. Some brides even elect to walk down with both parents, with a sibling or walk down the aisle alone. The feminist inside of me loves having the choice. 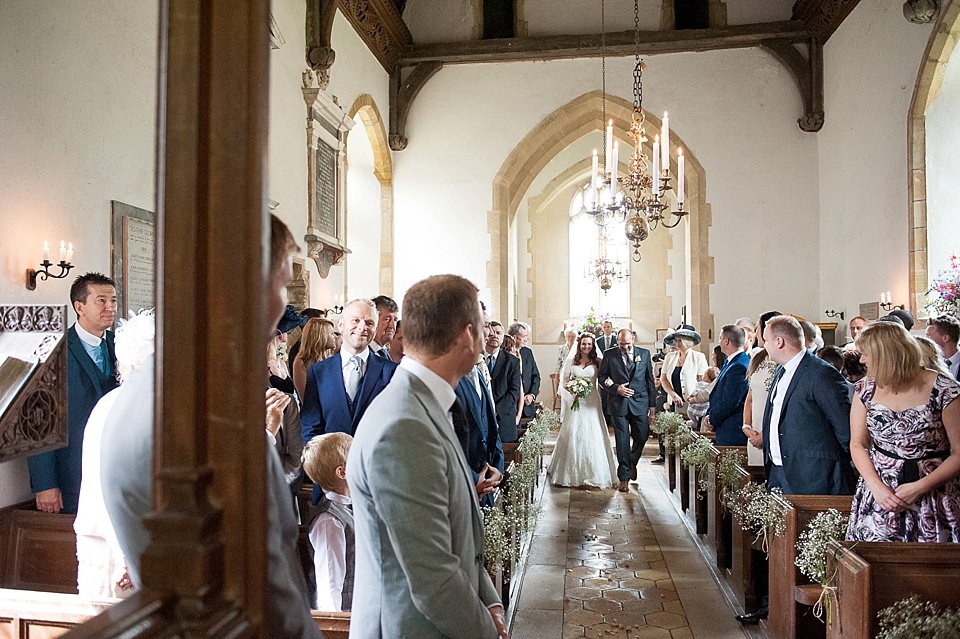 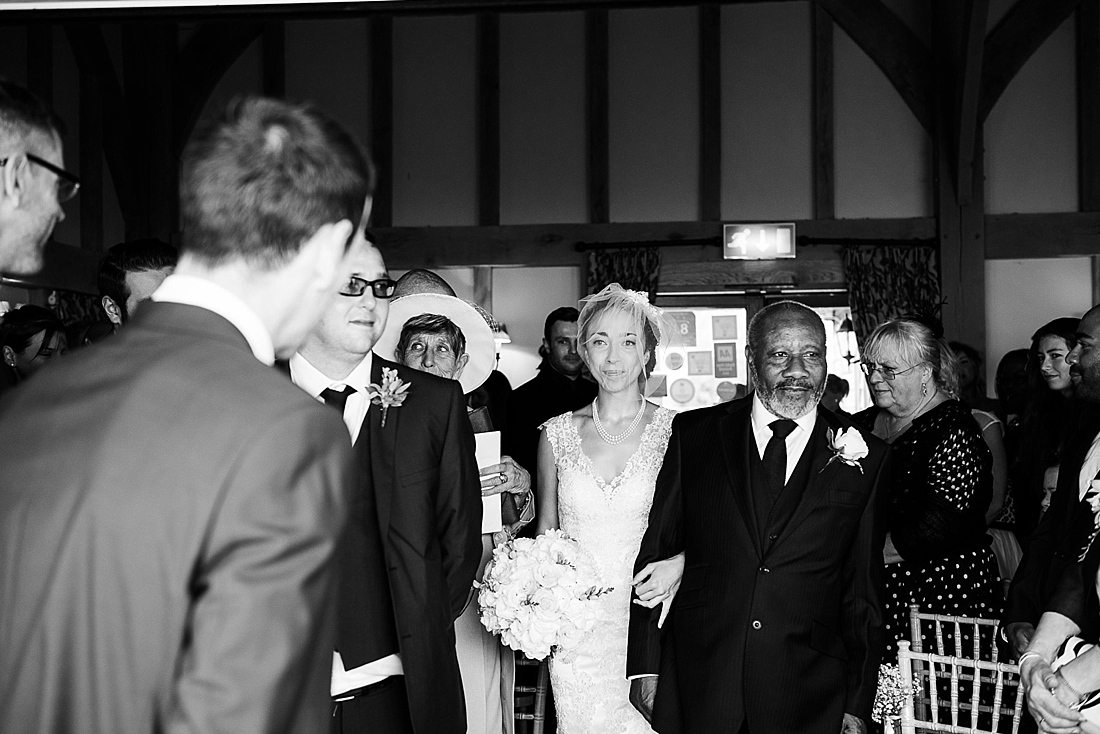 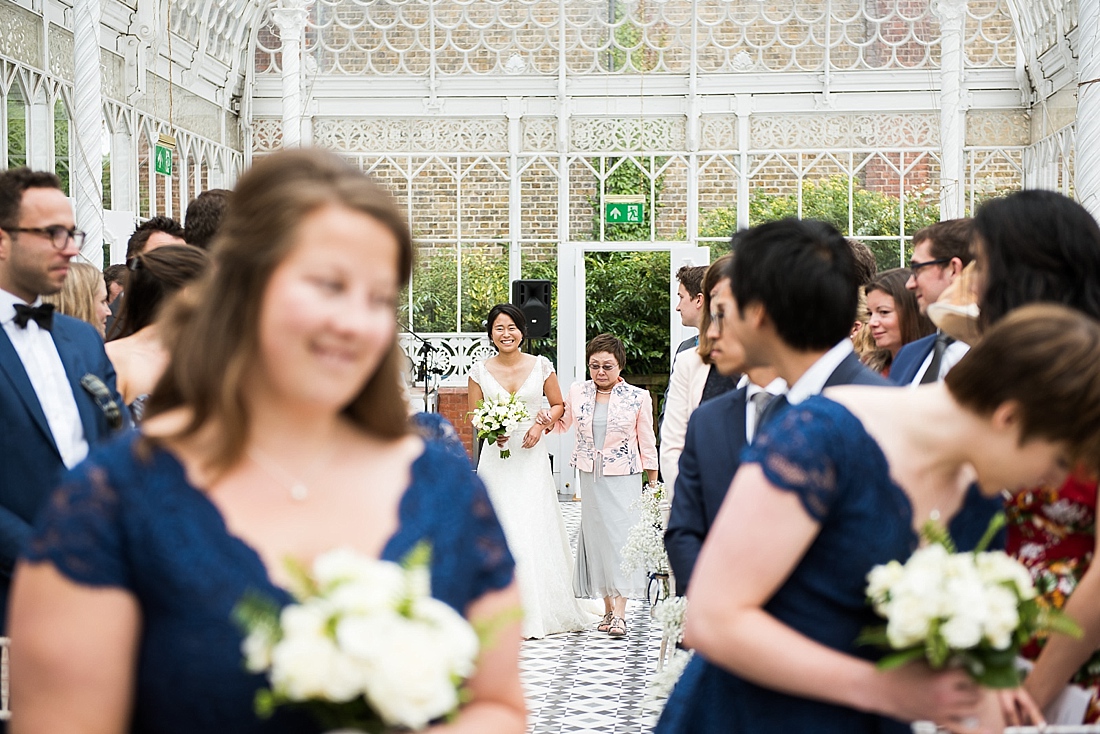 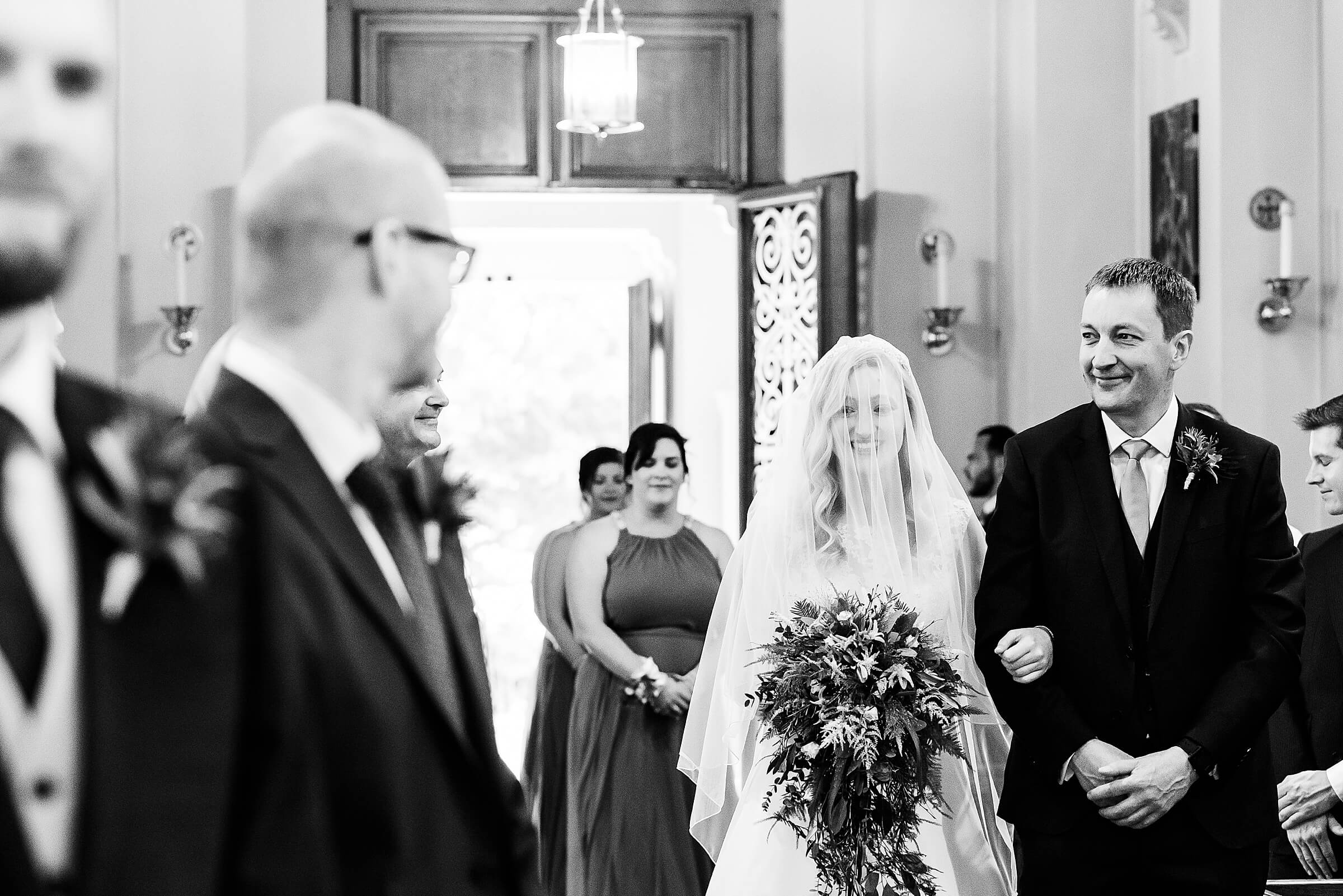 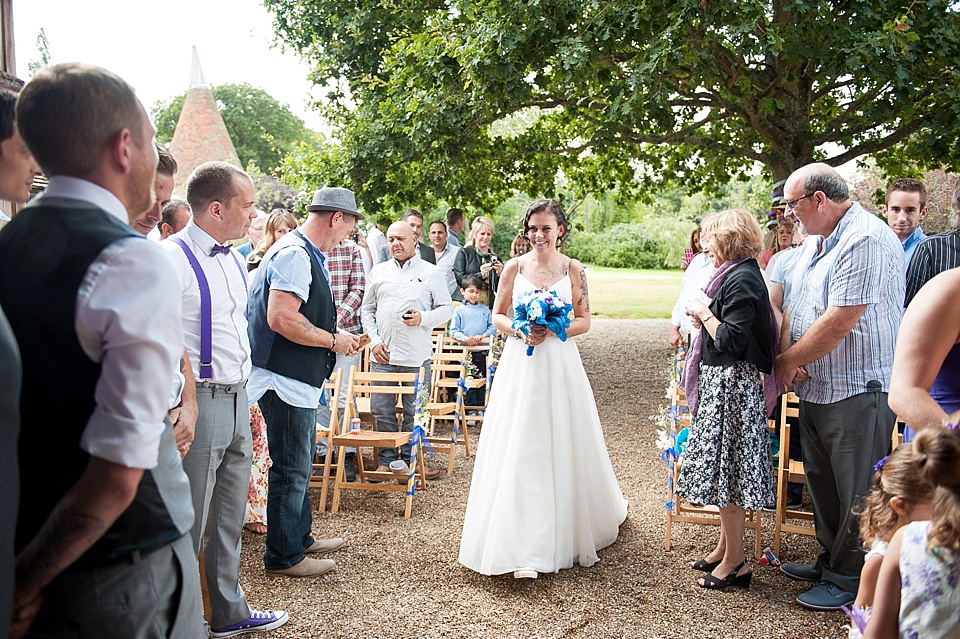 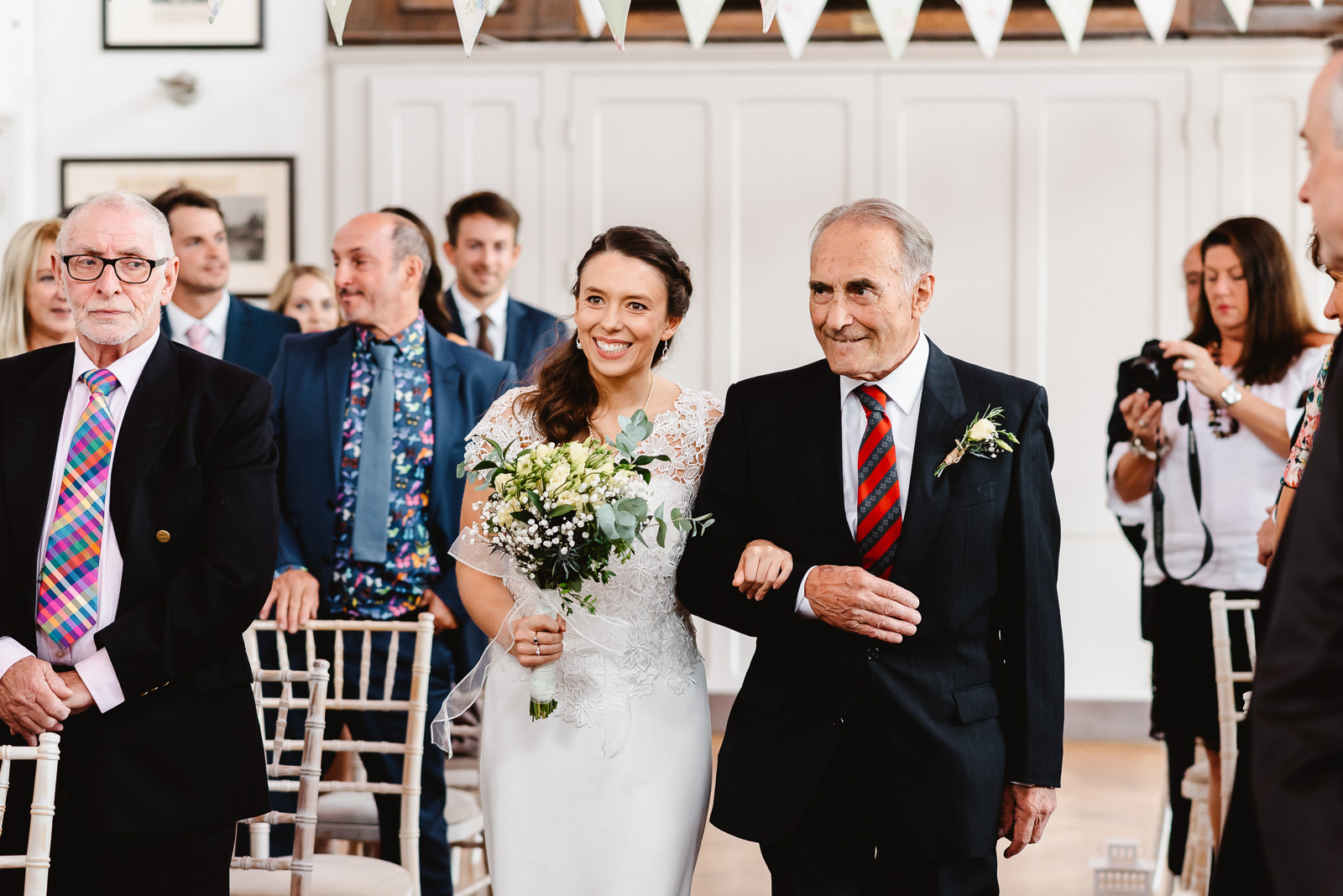 Why does the bride stand on the left?

I now know why the bride stands on the left of the groom traditionally in a wedding ceremony which actually comes from the Northern European barbarians (!). This is so the groom can protect his bride, leaving his right arm free for defending. Stemming from the tradition of bride abduction, whereby the groom literally swept a bride off her feet, sprang the later symbolic act of carrying the bride across the threshold of her new home. 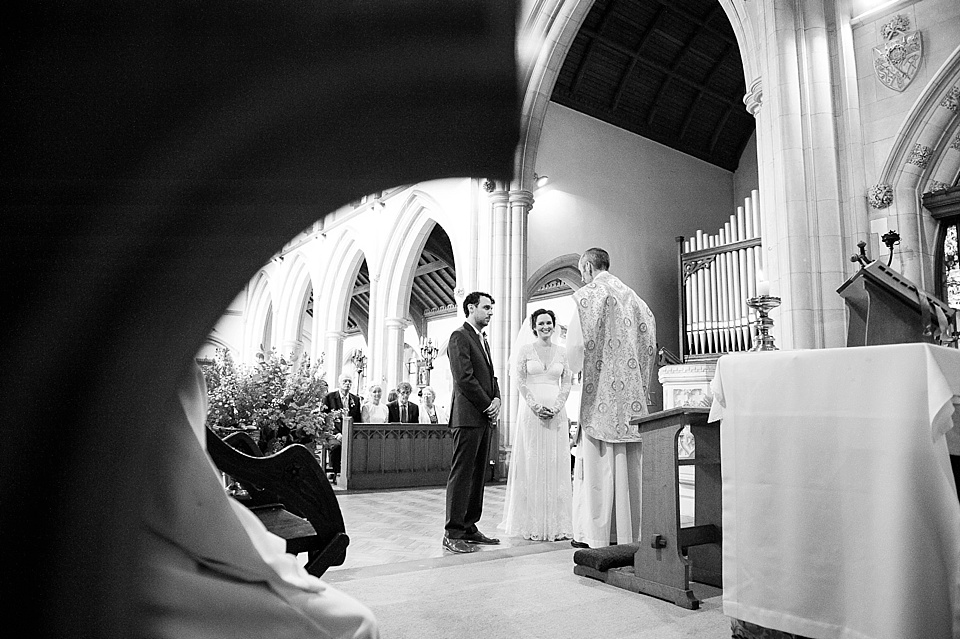 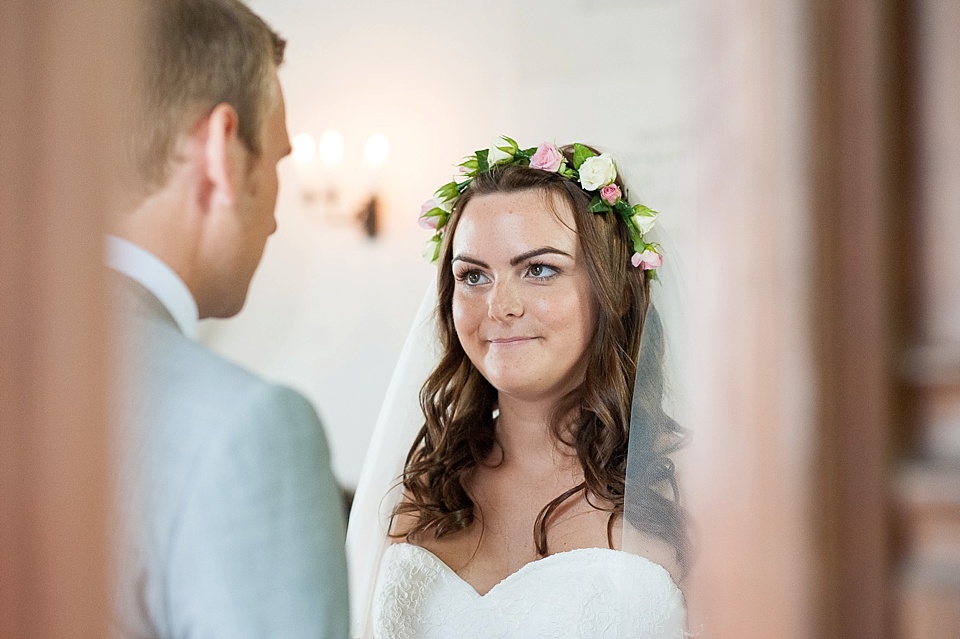 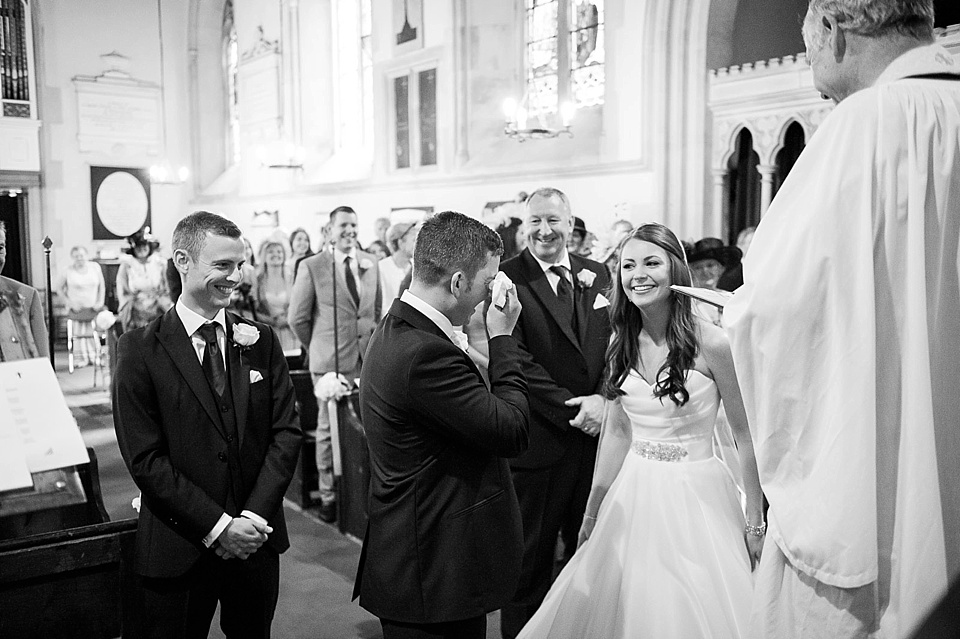 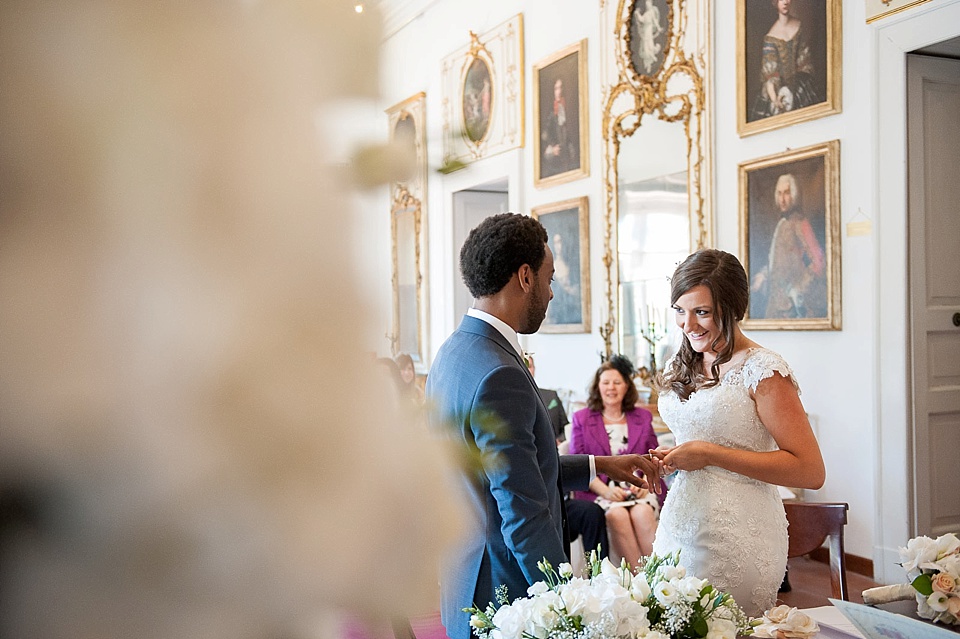 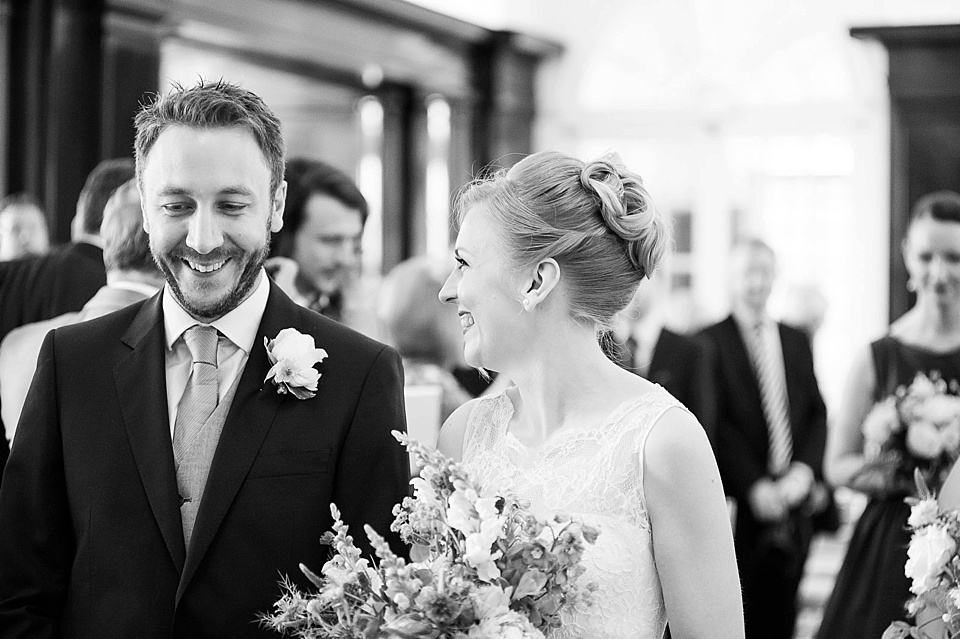 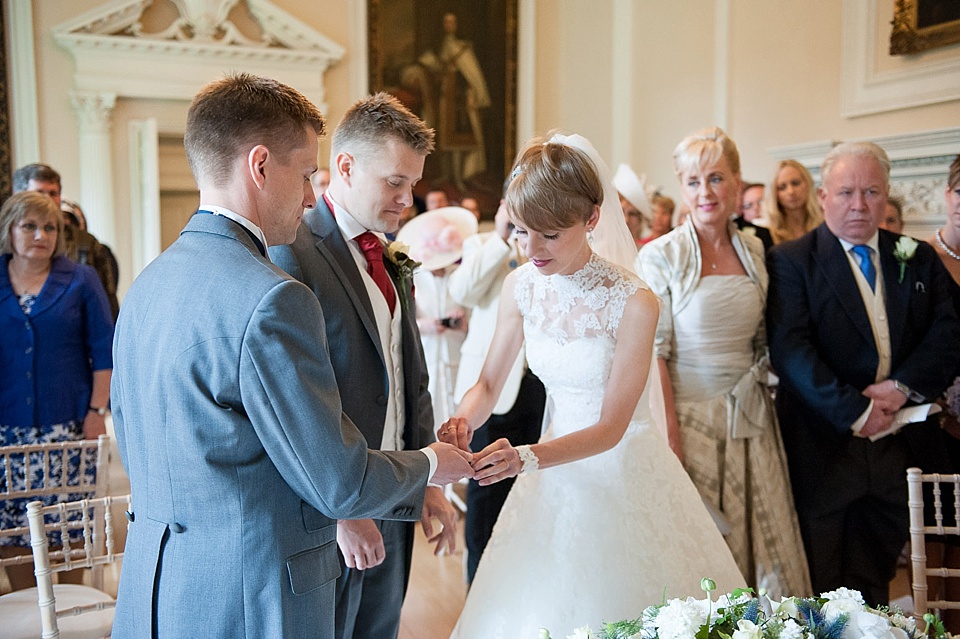 Let’s Tie the Knot – aka Getting Hitched, Hand-fasting

‘Let’s tie the knot’ or ‘getting hitched’ – funny expressions to describe getting married. Whilst these expressions may not be elegant, they are literally describing the act of getting married in the traditional sense. During the Renaissance, handfasting was a popular wedding trend. Handfasting according to the Oxford English dictionary: “to make a contract of marriage between (parties) by joining of hands.” This has been interpreted as a contract that lasts for a period of time, traditionally a year and a day. This is a tradition in Celtic, Hindu and Egyptian weddings – where the bride and groom’s hands are literally tied together to demonstrate the couple’s commitment to each other and their new bond as a married couple. In today’s weddings, a handfasting ceremony is incorporated into the wedding ceremony in a variety of different ways. 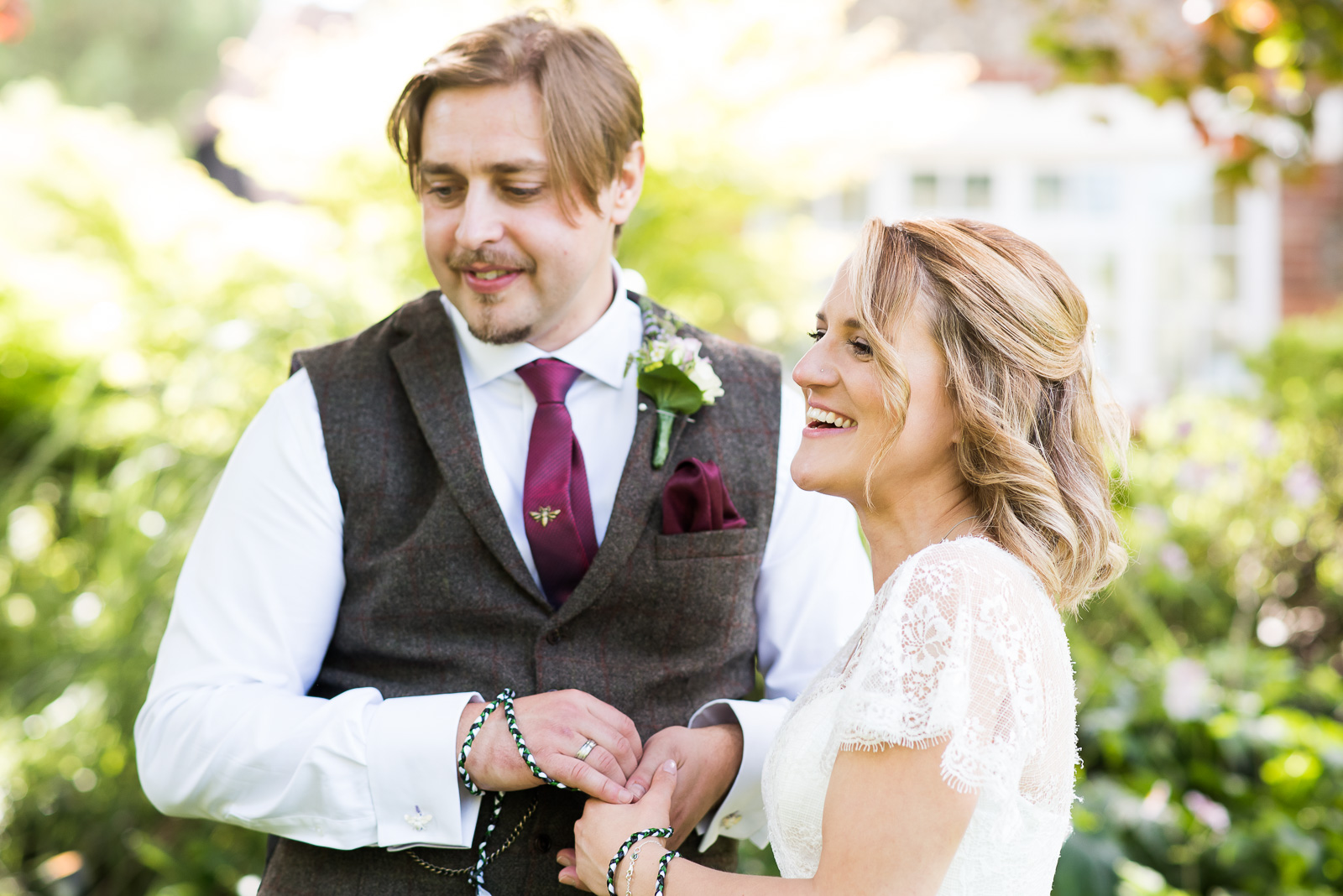 So, the couple is married and they walk back down the aisle together. But why do we throw confetti? If you think about it, throwing small pieces of coloured paper over an expensively dressed couple is a little strange. As you may know, it used to be rice and rice is still ceremoniously showered over the happy couple at some weddings (whether requested by the couple or not!). Before rice, it was wheat and other grains which was a symbol of fruitfulness and fertility. Back then, unmarried women were expected to clamber for the grains to ensure their own married futures, just as they still do with the bridal bouquet. 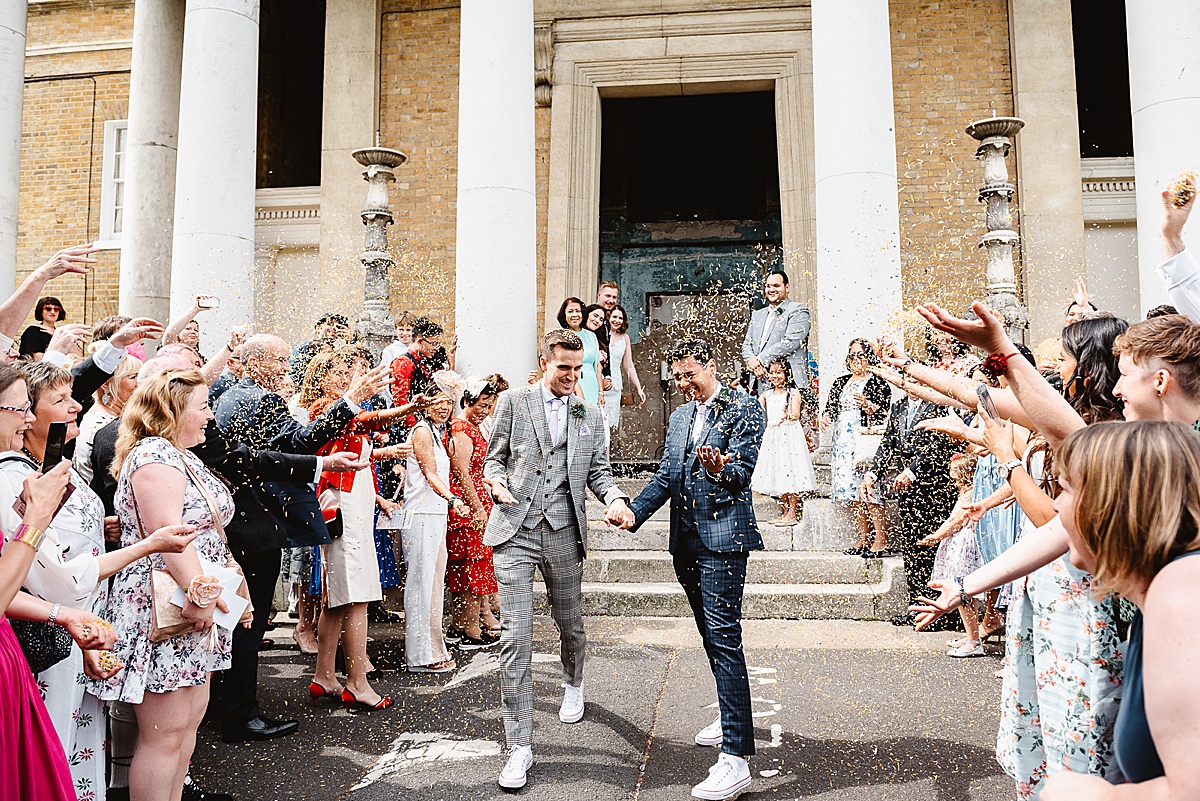 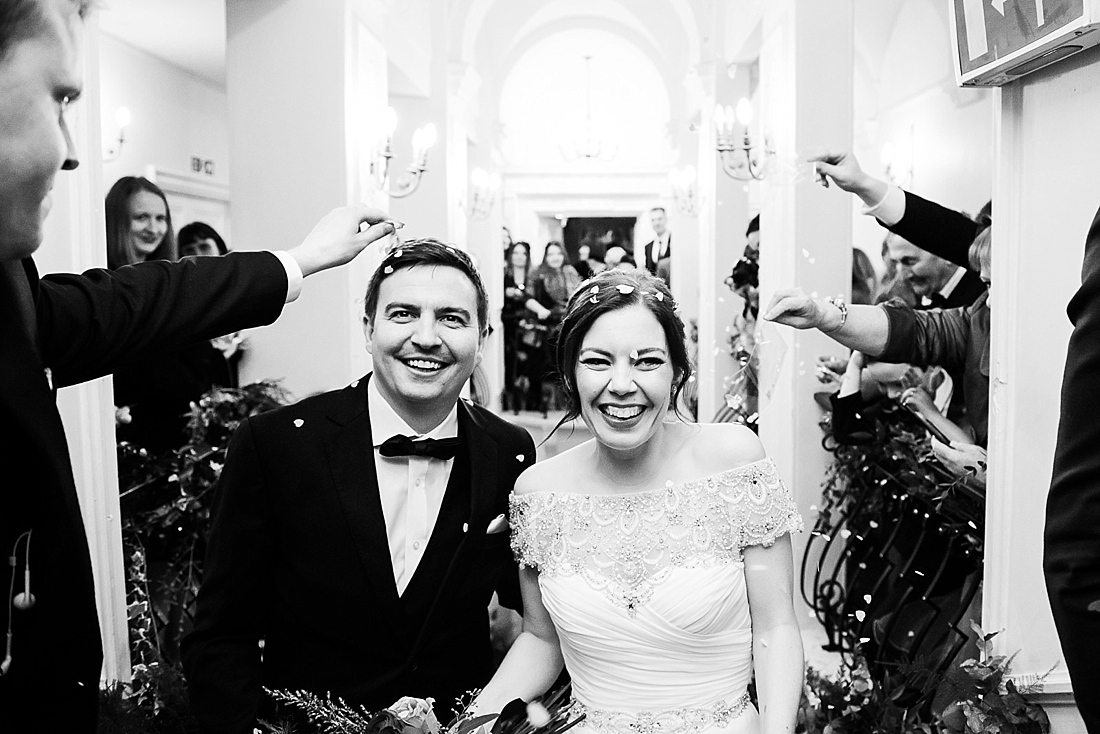 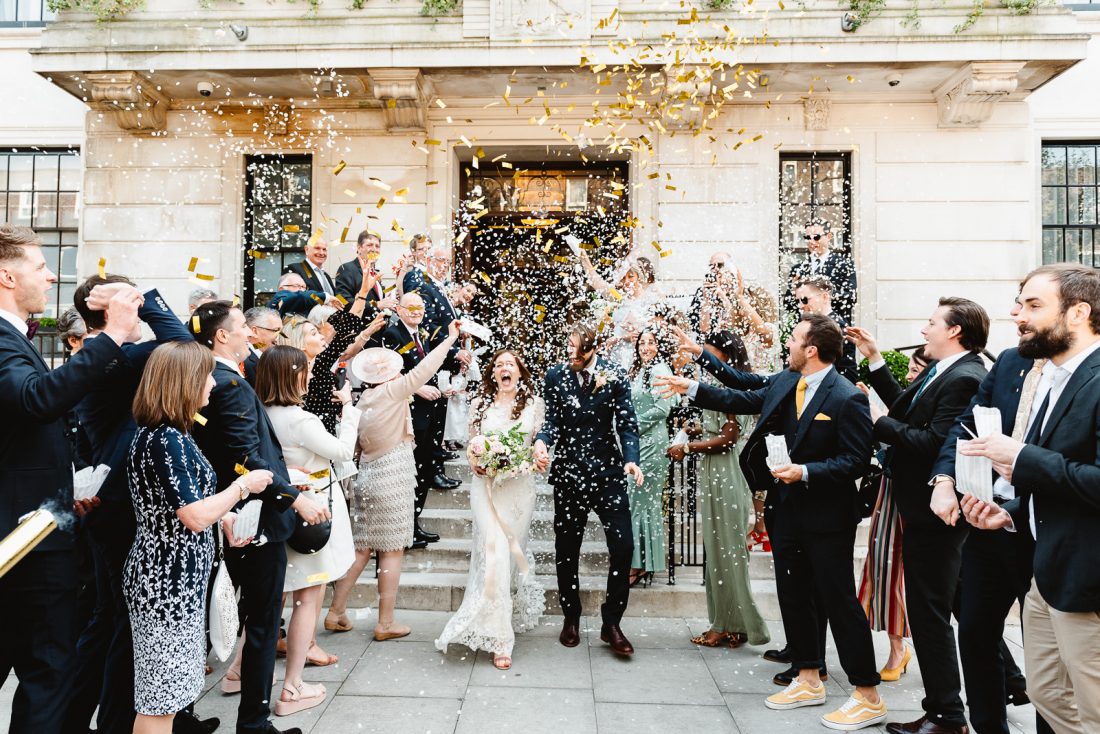 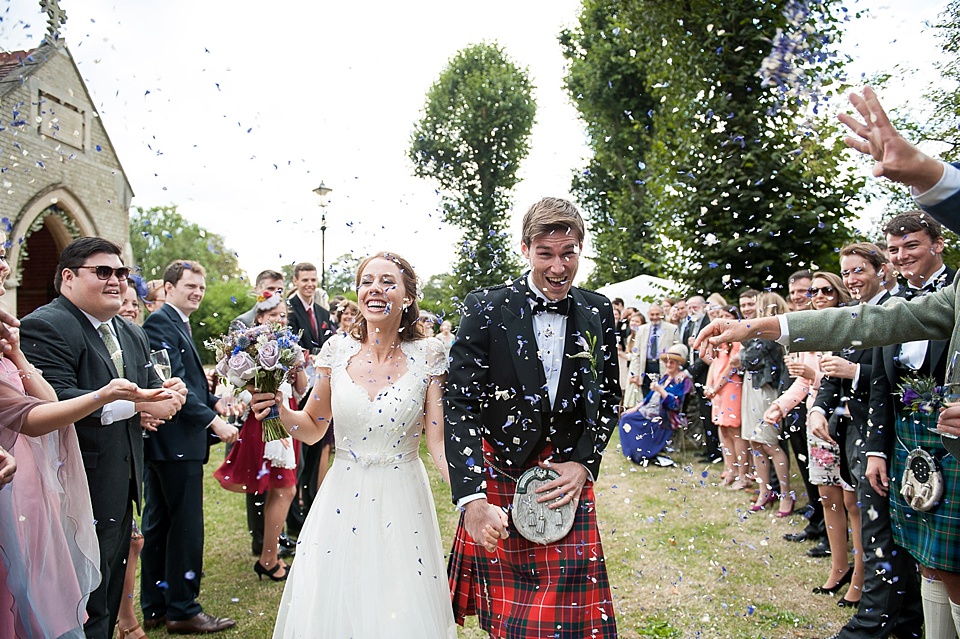 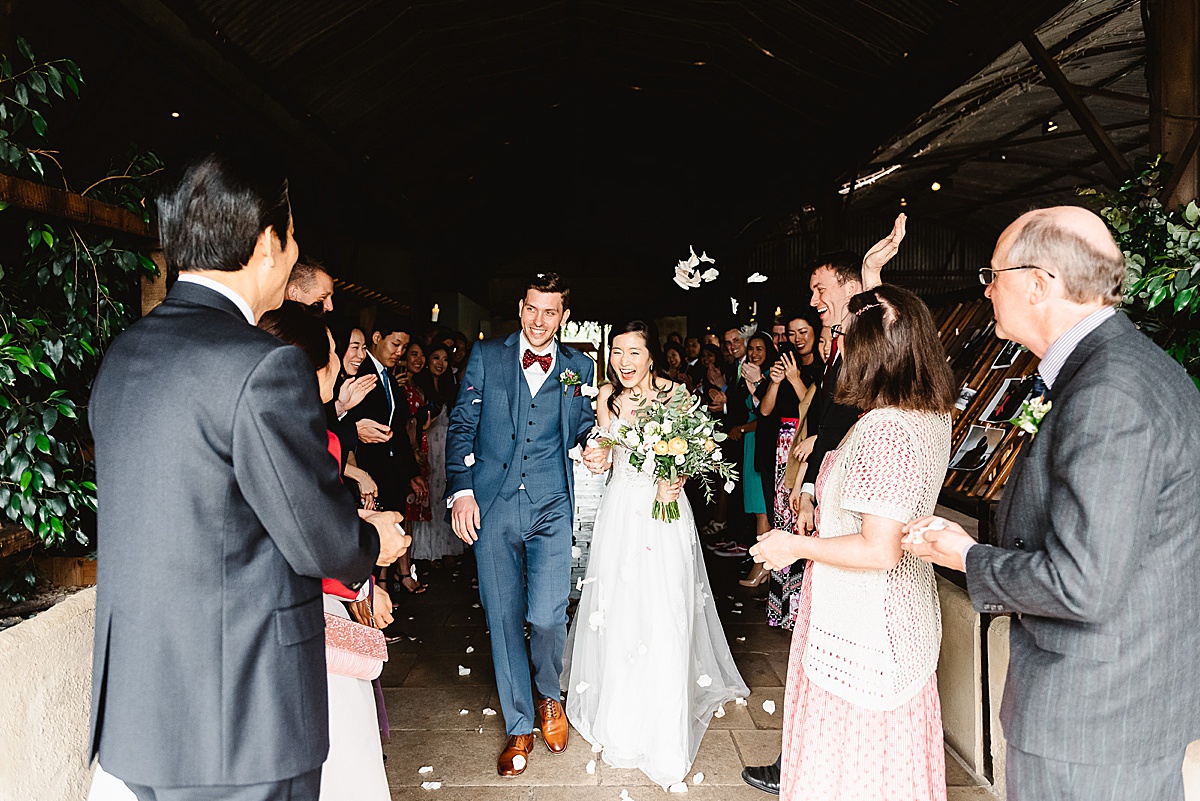 I hope you are enjoying this series of post on ‘Wedding Traditions’. I would love to hear your thoughts. Do you know many of these already or are they a surprise to you? I know quite a few of the historical backgrounds behind the traditions have surprised me.