Wedding Traditions / what happens before the big day?

Where do wedding traditions come from? Before the Big Day…

Before I got engaged and started planning my own wedding I had never given much thought to weddings in general or many of the traditions that were supposed to go along with a wedding day. After my own wedding and once I started photographing weddings I became more and more fascinated with all the different types of weddings I was capturing. I love that now you really can have the type and style of wedding you want. I love to see how the bride and groom play out the wedding traditions, put their own twist on them, or simply ignore them altogether and do their own thing. It got me thinking about all the different traditions out there, and I wanted to show you and perhaps inspire you just how you can put your own spin on these. One night I started looking up just why certain wedding traditions existed and where they came from, and so over the next few weeks, I will share them with you.

Today I am looking at the build-up to the big day. Before the wedding, there is usually some kind of get together, but where did these traditions of engagement parties, bridal showers and stag dos come from? 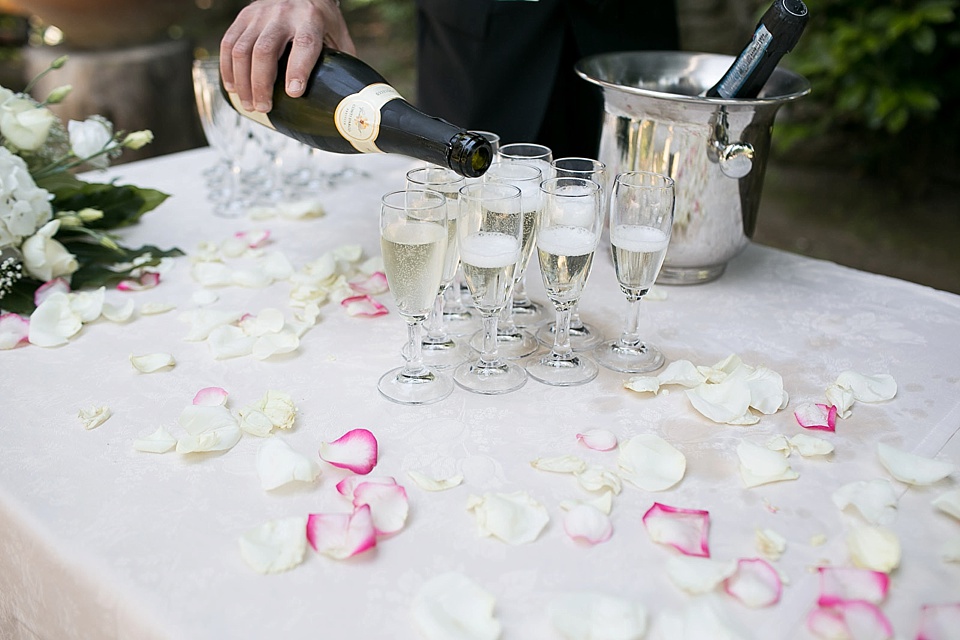 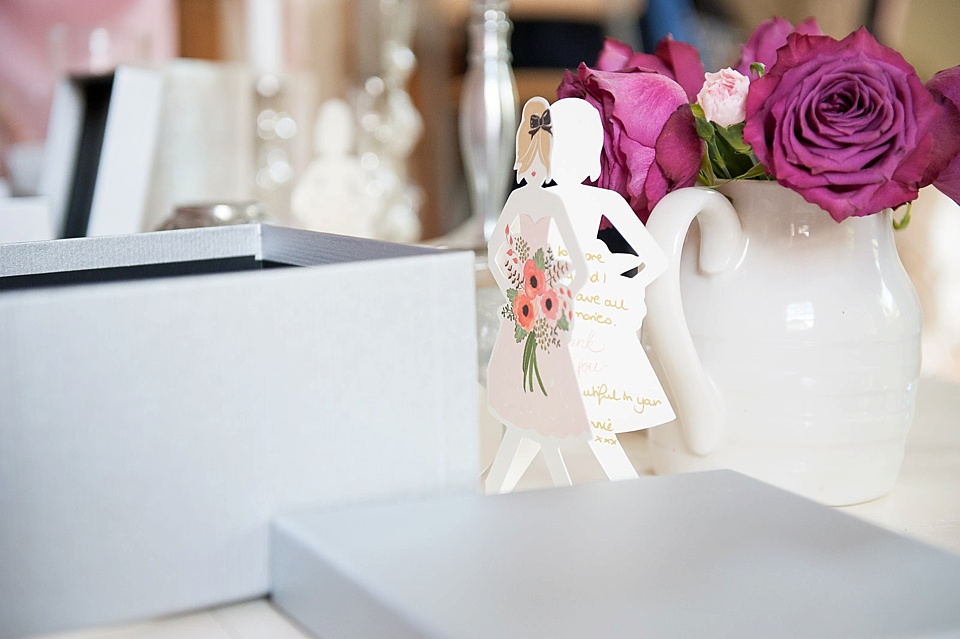 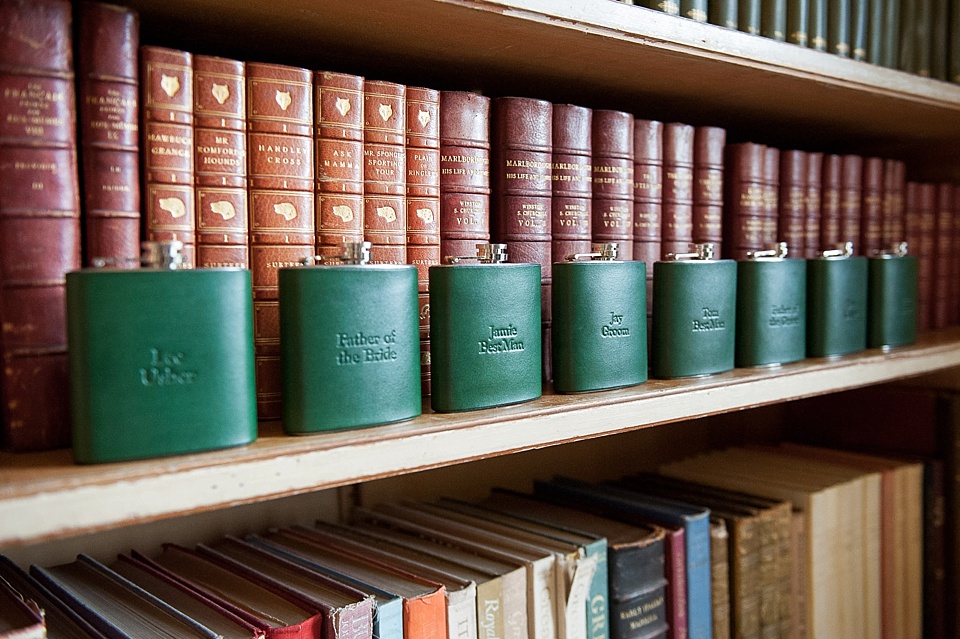 The stag do, sometimes known as a bachelor’s party, has always been to celebrate the groom. Can you believe it’s been around since the 5th century when in Sparta military comrades would feast and toast one another on the eve of a friend’s wedding? Whilst the idea of this party being the groom’s last taste of freedom might not be so applicable now, the risqué entertainment that is often associated with stag parties today has always been part of the custom to traditionally steady the jittery groom’s nerves.

Bridal showers, although I thought they were traditionally American, actually come from Holland. If a bride’s father did not approve of the husband-to-be, the bride’s friends would ‘shower her’ with gifts so that she would have the necessary dowry and she was a financially viable choice for the man of her dreams! Whilst in the UK, the dowry is long gone, the giving of gifts to the bride still remains in some form or other, often organised by the maid of honour and is supposed to be much more fun and chilled event.

More common in the UK is the hen party, where the bride is taken out with close girlfriends who have to organise a night / a weekend / a holiday together. But why is it called a hen party? It is not, as one rather cheeky groom suggested because the women sound like they’re clucking when they’re tipsily chatting together. The hen party simply refers to the fact that the event is just for the ladies!

With brides and grooms turning the traditions to suit their taste more and more these days, there is a new hybrid called the ‘hag do’ which is where the stag and hen dos are mixed into one event – sounds like a great idea for a party to me and one that might fit if you are marrying abroad.

If you go back even further in time to Ancient Greece the engagement party was actually a business transaction between the bride’s father and the groom. It was an oral contract made between the two men and the bride was not normally present. I think I prefer the way parties work now!

An engagement shoot is a very recent addition to pre-wedding plans. It’s something that some choose to do to celebrate the special time together as an engaged to be married couple. Not only can it be a lovely opportunity for some photos of the two of you, but it can help relieve the nerves about having your photo taken on the big day. You can read all about engagement shoots here. 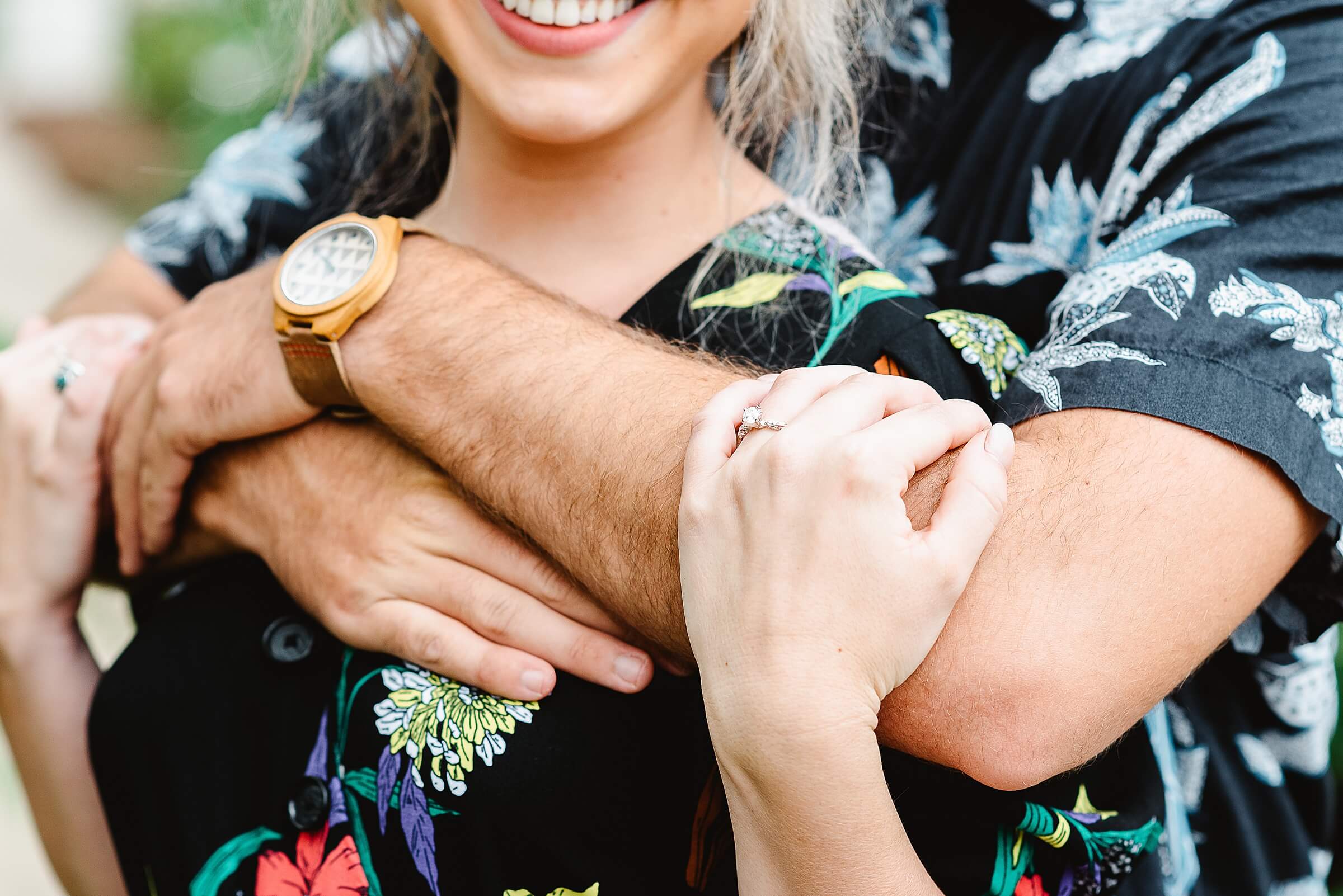 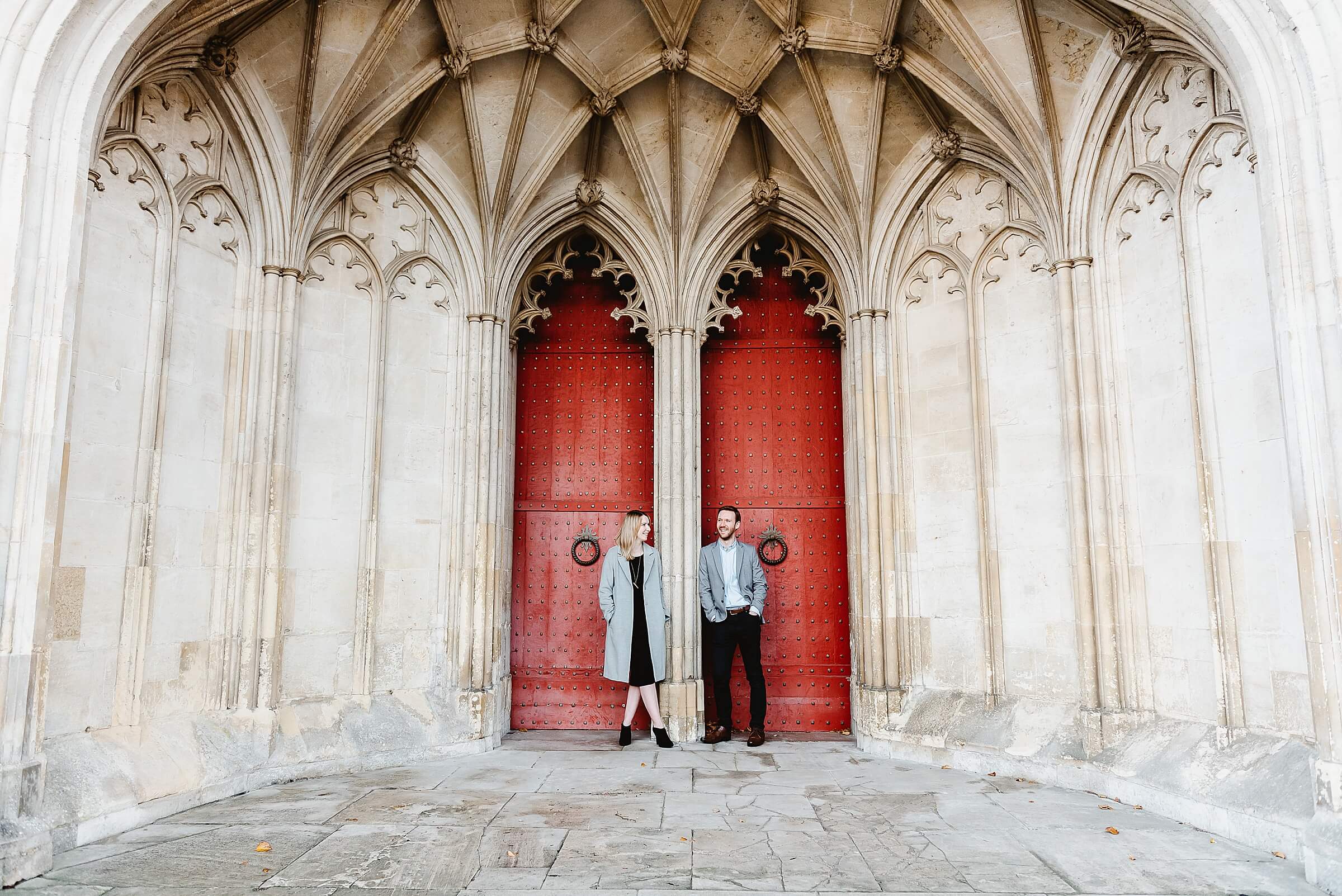 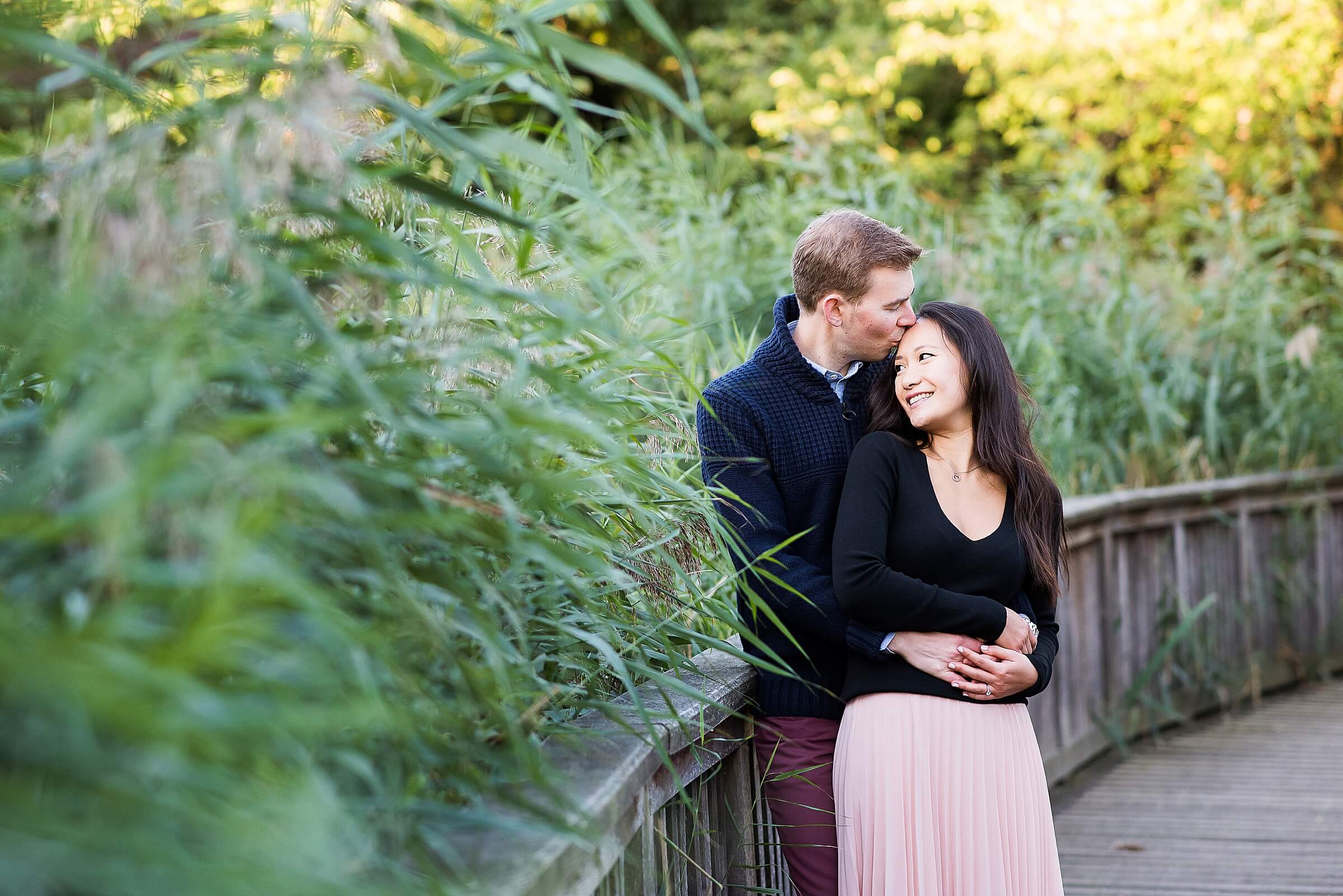 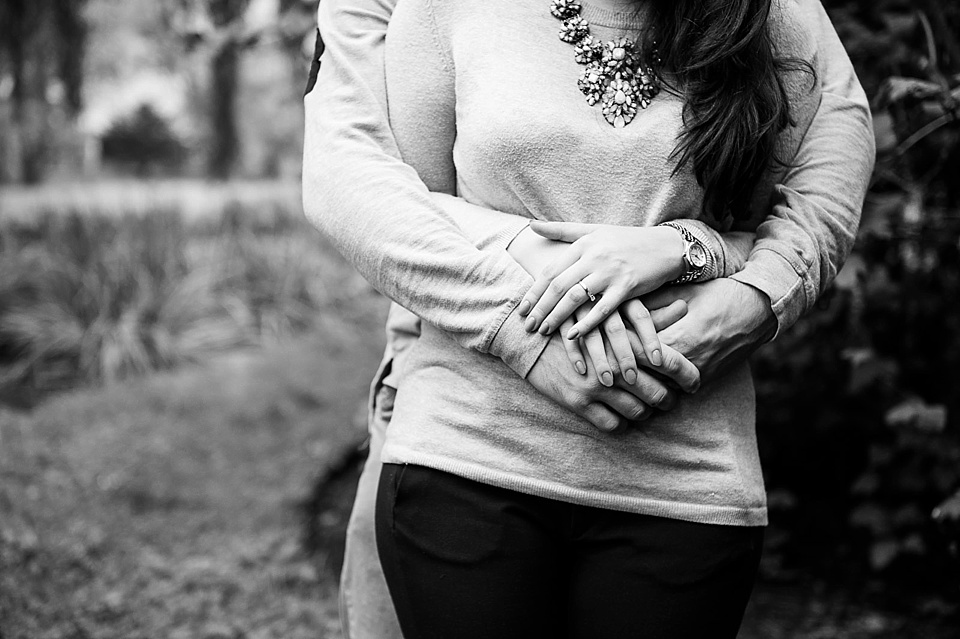 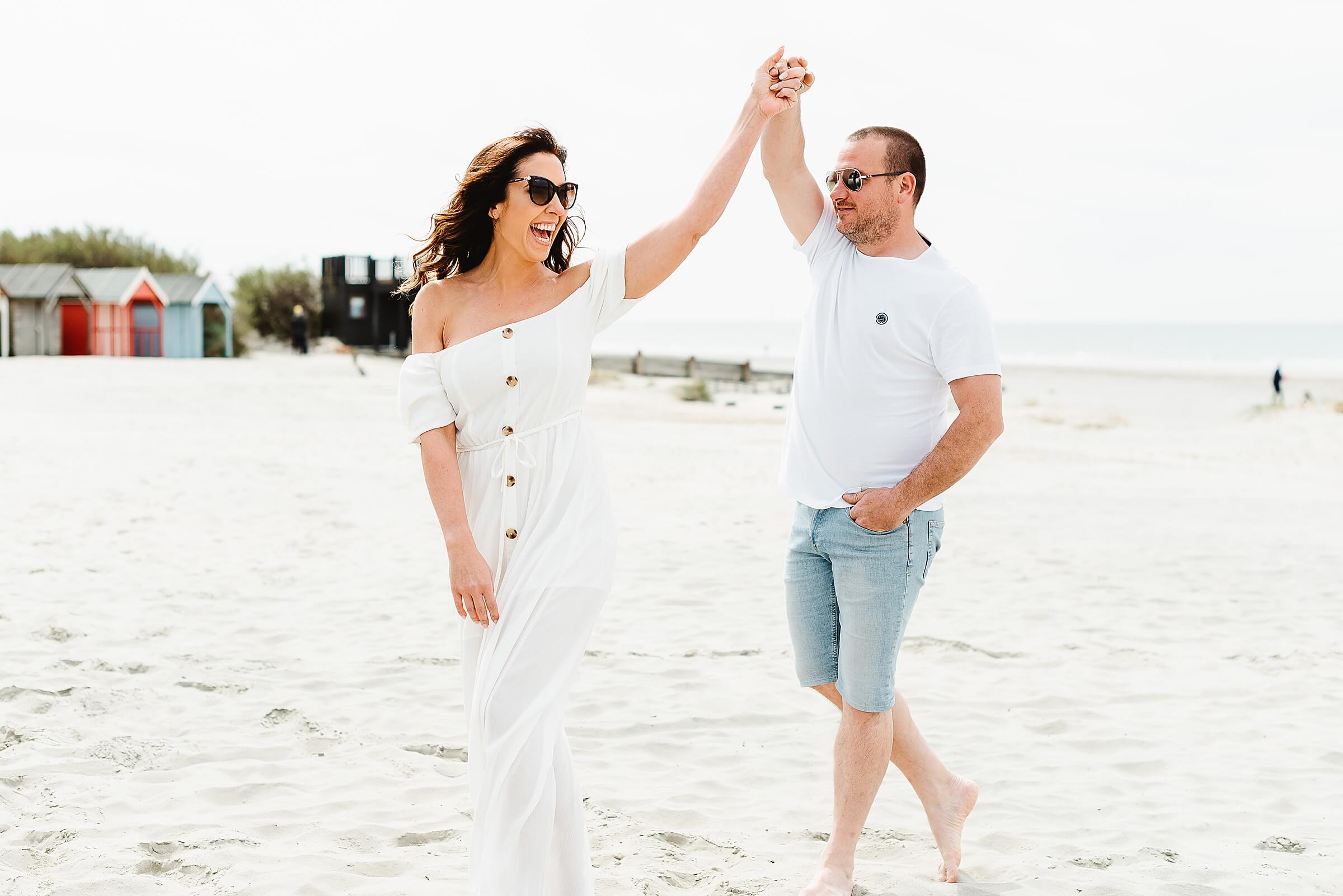 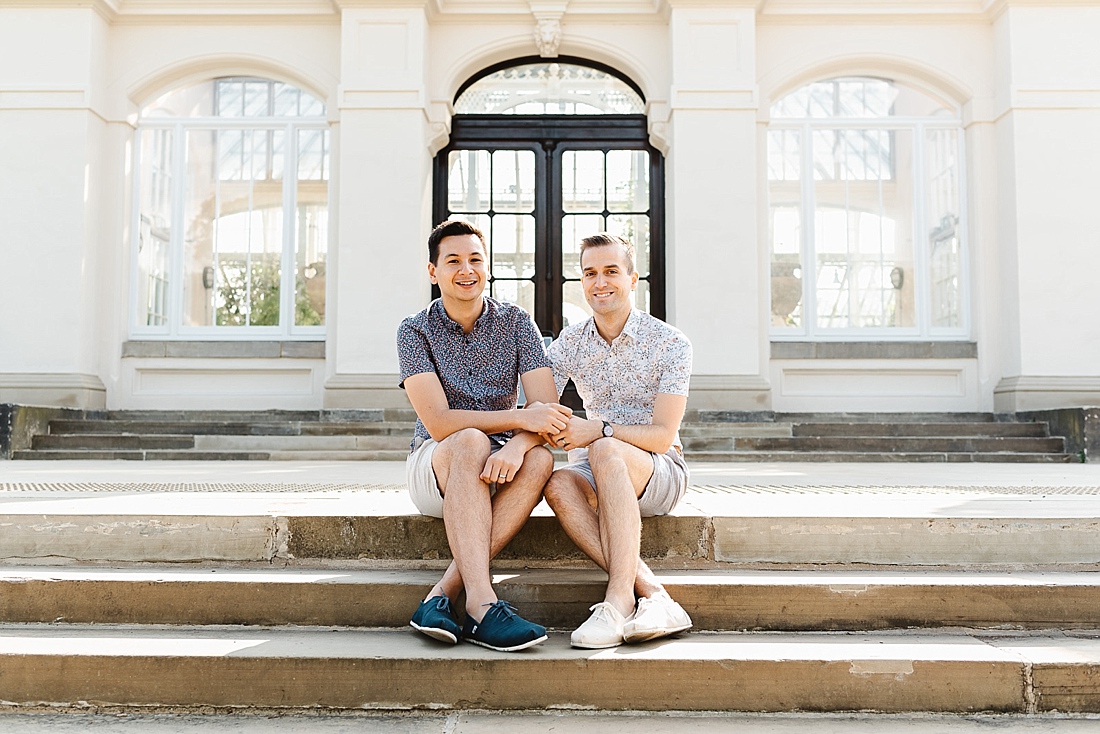 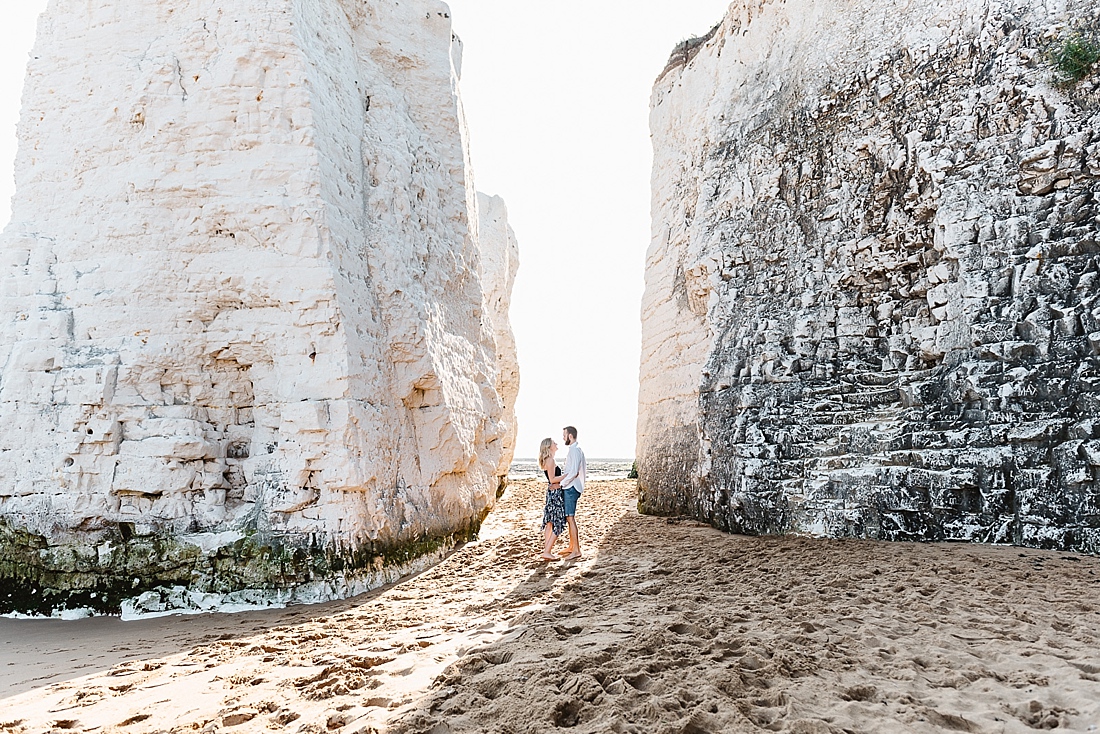 If you found this interesting there is more to come. Here is the next post where you can read about the history of the wedding cake and champagne toasts.

Have a lovely day and thanks for popping by

Love a wedding tradition, so many of them are universal. I love it when a couple regardless of culture or religion fuses wedding traditions from all around the world that mean something to them

Me too Nova. Its wonderful to see a couple bring their own take to a wedding with their way of doing a tradition. Have had some brilliant fusion weddings, Portugal/Trinidad, Brazil/Britain, India/Australia. Truly multicultural and very reflective of the modern world.

Well done, head girl! I think I know about the cake tradition but will have to have a read and see if I’m right! x

Such a great idea for a post and love the accompanying images. Clever girl x

thanks lovely, look forward to catching up soon

Super interesting Fiona! Love finding out the reasons behind why we do the things we do! Great initiative! x

thanks Julie, more to come on different traditions so watch this space 🙂 x

A really interesting article Fiona – found it really informative. It’s so funny – I spend so much time photographing weddings but I never really looked into why these key moments are so important or where they came from.

Thanks Pat, I have another one coming out tomorrow all about wedding cake! I find it really fascinating finding out where all this stuff started.

Brilliant idea, Fiona. 🙂 I’ve just accepted all of the traditions without giving a single thought to why they exist. Very interesting!

Me too Sarah, I have been asked so many times by couples why certain things are part of the day and I never know. Great to have a bit of background. Make sure to check out the others when I post them over the next few weeks.

Love this photo from Emily & Johns wedding. Can’